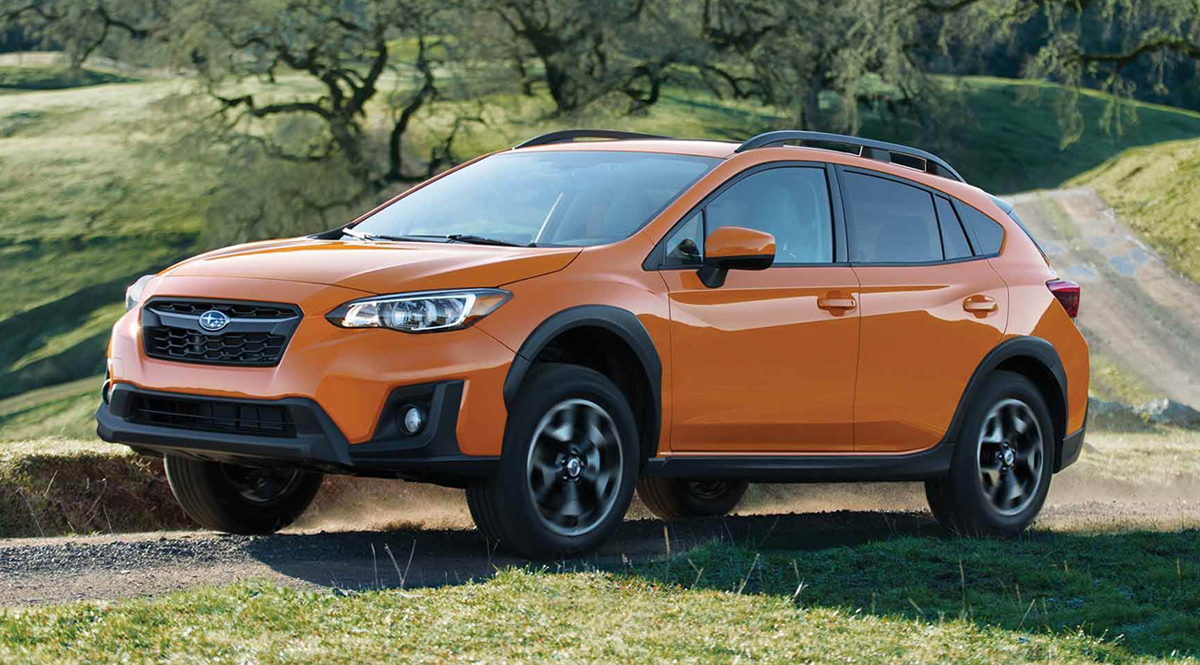 Subaru has worked wonders to be placed in the catbird’s seat when it comes to its crossover frenzy taking the world by storm. Enriched with the goodness of the right sized, all-weather wheel drive mantra their cars keep the brilliance alive so effortlessly. Marking its 50 year anniversary in the US, Subaru has earned itself a golden reputation for manufacturing safe, reliable and outwards SUV’s that continue to win over the hearts of automobile enthusiasts. Having enjoyed an ever-growing sales streak, Subaru plans to keep the pace alive by unleashing the all new 2018 Crosstrek. Launched with the aim to follow the rich momentum created by its predecessor- Outback and Foresters, “The Crosstrek is neither a nut bolt nor a fastener, it is the company’s brand new face”, quoted a top notch executive of the company at the car’s launch event in South Dakota. Furthermore, he added that there’s no sole reason that the car wouldn’t continue to live up to the expectations of its customers.

It is capability loaded with brilliance:

The car’s drive all day long left our experts awe-struck as it did its best to mightily impress them. There’s no second thoughts that the car makers have loaded the sensational Crosstrek with some mighty features that makes it stand class apart from the rest. The car makers were gutsy enough to unveil the car that runs exceptionally well on gravel and dirt roads for a route stretching hundreds of miles long. An authentic all-weather adventure variant, the Crosstrek is not only a sturdy crossover but also enriched with the goodness of the rogue hardware that thoroughly compliments its rugged looks- something that helps it  stand a notch higher than all its competitors and similarly placed vehicles.

Sharing the platform with the car giant’s predecessor IMPREZA, the Crosstrek is gifted with an all new body that derives a solid foundation which leaves no stones unturned to shine during the drive. The engineers as Subaru have worked impressively well to bless the car with an ideal torque vectoring which is finely complimented by the reflexive brakes. These features assist the Crosstrek in overpowering the dirt and gravel roads swiftly, making it a perfect joy ride in difficult terrains. Giving an all new boost to the car’s rigidity is the Crosstrek’s fine suspension which works wonders to absorb all sorts of bumps and ruts along the way, making the dirt and gravel roads a treat to drive on. Furthermore, what impressed us the most is the comfort it offers the occupants who suffer very little upset during the drive.

The auto-giants went full throttle to boast the crossover’s amazingly intelligent all-wheel drive system which is loaded with the goodness of an ABS that works exceptionally well on and off the road. The makers have made sure to put at rest the fears of ever getting stuck in the rock-crawling kind of situation. What makes the Crosstrek look seamless and remarkable is the way it accepts its safety mission so effortlessly. What sets this Crossover apart from its competition is the fine mannerism it exhibits on road as it comes enriched with the generosity of an all new steering rack with a much quicker ratio and a smooth steering wheel which is compact in size and tends to make it a smooth handling experience for the driver with a smaller diameter.  The car ensures the drive luxury drives which make sure that the driver feels well composed and tight on the driving seat no matter which path he chooses to drive on. To mention again, the other car makers in its competition just can’t admit the same, as Subaru’s all new Crosstrek is truly extra-ordinary and class-apart from the rest.

A Make-over so rejuvenating

As Subaru confesses, the all new Crosstrek is loaded with 90% new features which make it a complete surprise package in the auto-market across the globe. With an inch more of the wheel base, the car gets an inch more of wide track. The car receives a distinct look on it chassis, and stands longer by 0.6 inches while trimming 0.9 inches of width. The engineers at Subaru have blessed the car with a brand new 6 speed manual gearbox transmission. There is no second thought that the car has gained an increased momentum to stand apart in the sub compact crossover segment. The car’s all new makeover and the added features not only make it more desirable but also make it an affordable alternate compared to its market competitors. Therefore, at a much manageable price the all new Crosstrek continues the legacy left behind by its predecessors.

Top Used BMWs out on the Market Right Now

Catching the first glimpse of the shorter, wider and compact Honda Accord