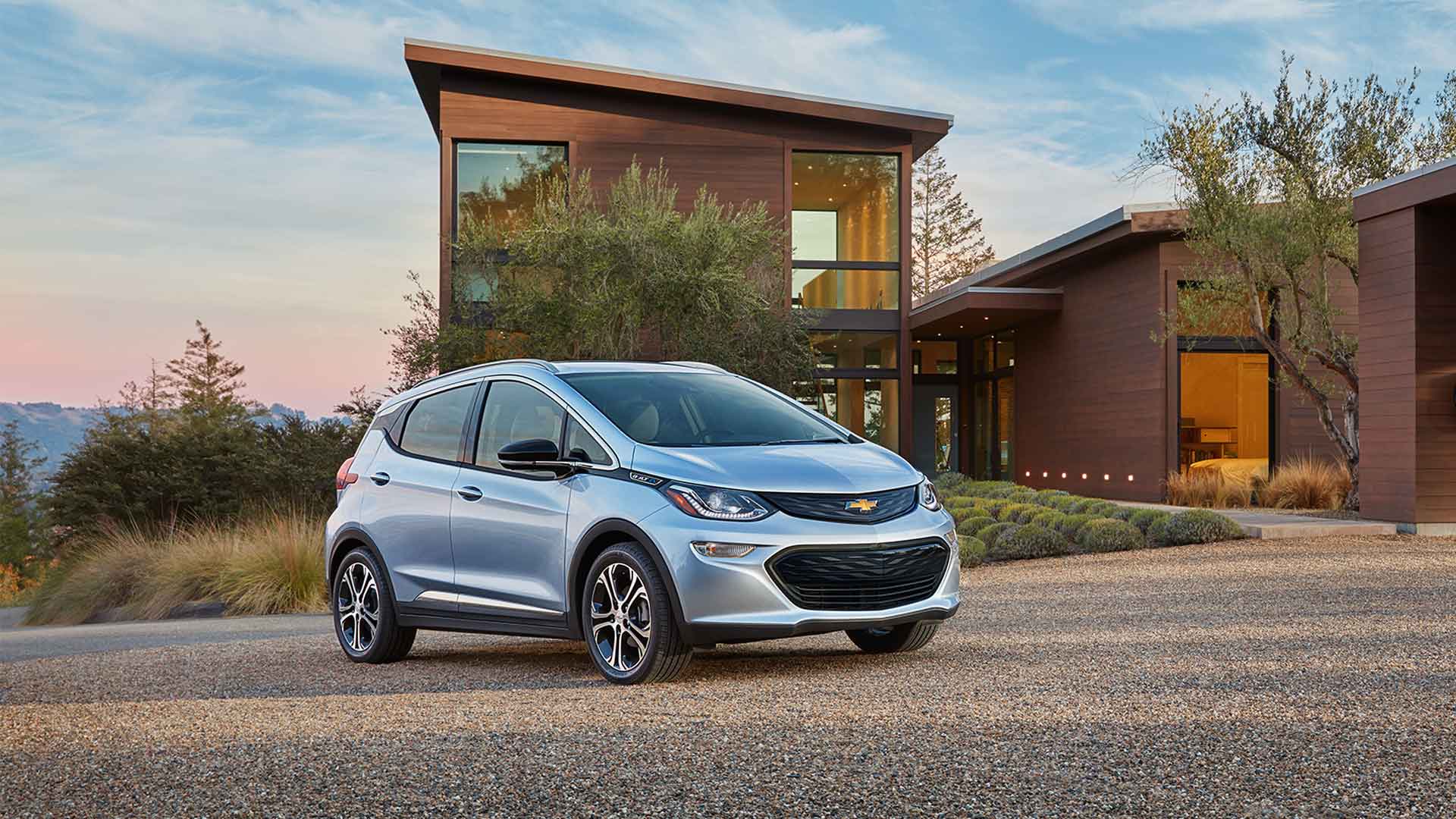 For most people, the battery in an electric or hybrid car is just the equivalent of its fuel tank. You just fill it right up, and you can go a certain number of miles. But it’s really more than that.

In regular fuel cars, you have a fuel pump that determines the peak power you can deliver to your motor. In EVs, you need both power and range from the battery pack. In hybrids (which uses both electric batteries and a conventional motor), you need the same level of power but not as much energy.

Thus, individual battery cells are designed to supply your precise needs, depending on the kind of electric car you have. In a pure EV, the battery pack is designed to provide long0lasting energy so you can get a high range for your vehicle before you need to recharge. In hybrids, you can get short bursts of power. A plug-in hybrid stands in the middle of these priorities.

In the car industry, the output-to-storage-capacity ratio is also referred to as its power to energy ratio. It’s measured in watts per watt-hour. It’s this aspect that determines which kind of battery pack you get.

It’s a bit like designing a conventional engine for a car. Some engines are designed with fuel economy in mind. Others are specifically made to provide high-speed power, which usually comes with rather poor fuel economy. To design the kind of engine you want, you’ll need to figure out the right piston diameter to stroke ratio.

The power to energy ratio is determined right at the design stage. The battery engineers first will define the thickness of the current collectors as well as the chemical coatings. When you want short bursts of peak power for your hybrid, you need higher electrical current. That requires larger “wires”.

In a hybrid battery, these wires are actually the current collectors. These are copper or aluminum plates that let electrons go in and out of the battery. So since hybrids need greater levels of electrical current, they use thicker current collectors than what you will see in an EV.

However, for chemical coatings you need to go thinner instead of thicker. That’s because a thinner coating makes it easier for the electrons to flow through the battery, so you can get the higher power delivery you need for your hybrid. With EVs, the thicker coating allows the individual cells to discharge more slowly so that the energy capacity is maximized.

Batteries are connected in series, and each cell’s voltage is added in succession. When the individual cells are wired in parallel, the ampere-hours of each cell are added so the battery pack capacity increases. The way the batteries are wired determines the operating voltage and capacity.

In the Malibu hybrid, all the 80 cells in the battery pack are wired in series. The battery pack weighs just 95 pounds and it only occupies about 1.4 cubic feet. With this setup, you get 1.5 kWh in energy capacity, 52 kW in discharge power, and 34.7 W/Wh (watt per watt-hour). It uses air cooling and the cells come from Hitachi.

Here, General Motors welded the tabs of 3 cells in parallel. You have 288 individual cells, so you end up with 96 cell triplets that are wired in series. This time the battery pack is much heftier. It weighs a sturdy 948 pounds, and occupies about 10.1 cubic feet of space. It uses liquid cooling and the cells come from LG Chem.

Now you get 60 kWh, and that’s huge compared to the 1.5 kWh in the Malibu hybrid. You also have 140 kW for your discharge power. But this time you only get 2.3 W/Wh for your power to energy ratio.

In this case, you have 192 individual cells. Pairs of these cells are wired in parallel. It also uses liquid cooling and the cells also come from LG Chem.

The Volt plug-in hybrid occupies the middle ground between the Malibu hybrid and the Chevy Bolt. The battery pack is much bigger than the Malibu’s, at 403 pounds and 5.4 cubic feet in volume. But it’s not as big and heavy as the battery pack in the Bolt EV.

When it comes to conventional cars and engines, people try to find the right balance between power and fuel economy. That same choice is present when you get a hybrid or an EV. The way the battery is designed will give you a better idea of what to expect in performance.

Ford F-150 Lariat and XL: All Refreshed and Rejuvenated