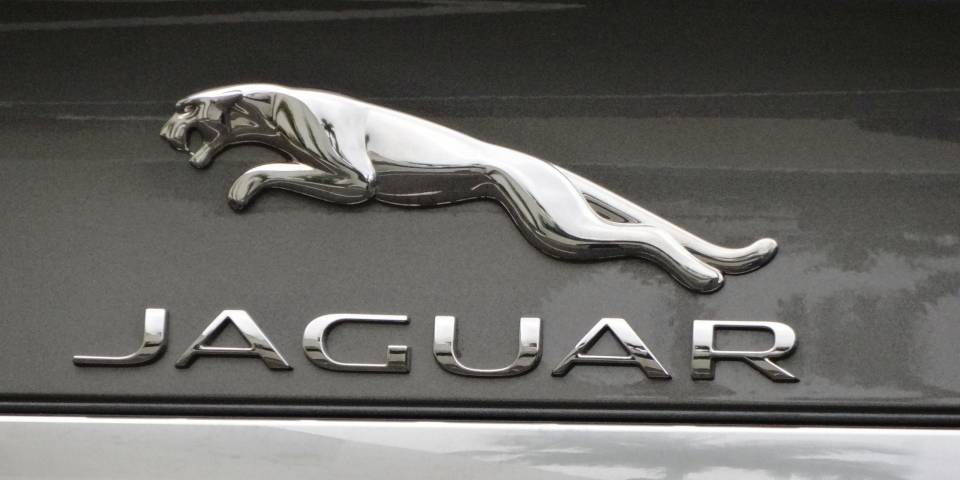 The electric vehicle trend in the auto industry isn’t just a gimmick, it seems. It feels like a legitimate new wave in the industry as more and more brands are getting into the action. In fact, further confirmation of the impact of electric vehicles on the industry comes with the news that even that staunch conservative brand Jaguar is getting on board.

It’s not just a vague promise of an electric car in the future, either. Jaguar has announced that it will release its first electric car in the second half of 2018. It’s called the I-Pace Concept, and its launch may be ahead of similar offerings from bigger German rivals such as Mercedes-Benz, BMW, and Audi.

Here are some facts that should whet your appetite:

1.       The Jaguar approach isn’t a simplistic method of simply putting in electric motors in car designed for an internal combustion engine. Instead, they came up with a brand new platform from the ground up, which offered the designers with more leeway for design and packaging that are focused on the needs of the customers.

3.      The power actually comes from 2 electric motors that provide power for the all-wheel drive. You have one motor for the front and rear axle, while the battery is set flat between the axles.

4.      It’s very different from other vehicles in the Jaguar lineup, and that starts with the look. You start with the aerodynamic hood scoop that comes directly from the C-X75 supercar hybrid. The first preview of the I-Pace featured huge 23-inch Nighthawk wheels, which may not actually be used when the first production cars roll out of the factory. It also comes with LED headlights.

The roof of the car leads to a composite spoiler in the rear, along with smaller LED taillights and an LED stop lamp mounted a bit higher. There’s no need for a wiper at the back, as the glass is treated with hydrophobic coating.

5.      Inside, you’ll see a wide range of luxury materials that Jaguar customers are accustomed to. You have Alcantara and Windsor premium leather, along with aluminum accents and open pore walnut veneers. Look more closely into the seams of the seats, and you’ll even find Jaguar paw prints. The controls for the various accessories are accessed through the touchscreen.

6.      It’s quite spacious, and 5 adults won’t feel too cramped inside the cabin. According to the Jaguar designers, the wheelbase of the I-Pace is the longest in the crossover niche, so the roominess resembles that of a limousine.  That’s due to the use of the cab-forward design that moves the dashboard even more forward.

7.      It’s great for long vacations, since you even have 2 luggage compartments. You have your basic trunk in the rear, as well as another one under the hood. Combined, you have an impressive trunk space total of nearly 20 cubic feet. You even have the center console that acts as a huge storage space for keys and smartphones, since Jaguar doesn’t use a standard gear shift on this EV.

8.     This I-Pace crossover features a 90 kilowatt-hour lithium-ion battery pack. Its range is estimated at about 220 miles, though the charging system is very efficient. Just 2o minutes of charging should provide you with another 100 miles of range for the car.

It uses a quick 50kW DC charger, and you can get full capacity in just 2 hours. If you’re pressed for time and you can only charge for 90 minutes, you get 80% capacity and that’s about 176 miles.

9.      According to the Jaguar tech experts, by 2020 the brand will probably have electric models (fully EV and hybrid) comprising half of all the models in its lineup. They do admit that there are certain hurdles that need to be overcome, and the high cost of batteries (and of EV cars themselves) is perhaps the thorniest issue.

10.  Jaguar believes that they have a certain advantage over Tesla, despite the high profile media presence of Musk’s brand. According to the Jaguar prognosticators, Tesla started strong by marketing their vehicles towards the well-off, as these are the consumers that make up the “early adopters” of new technology.

The problem with Tesla, however, is that this high price for its models is inherently limiting. What’s more, Tesla also has only a very small distribution network. In contrast, Jaguar will work with its regular retail network of dealers.

So how well will Jaguar really do against Tesla, and the other offerings from their German rivals? We will all know for sure when 2018 finally arrives.

The Aftermath of the Volkswagen Scandal: What Happened Next?

Why Do You Pay a Destination Charge for Your New Car?