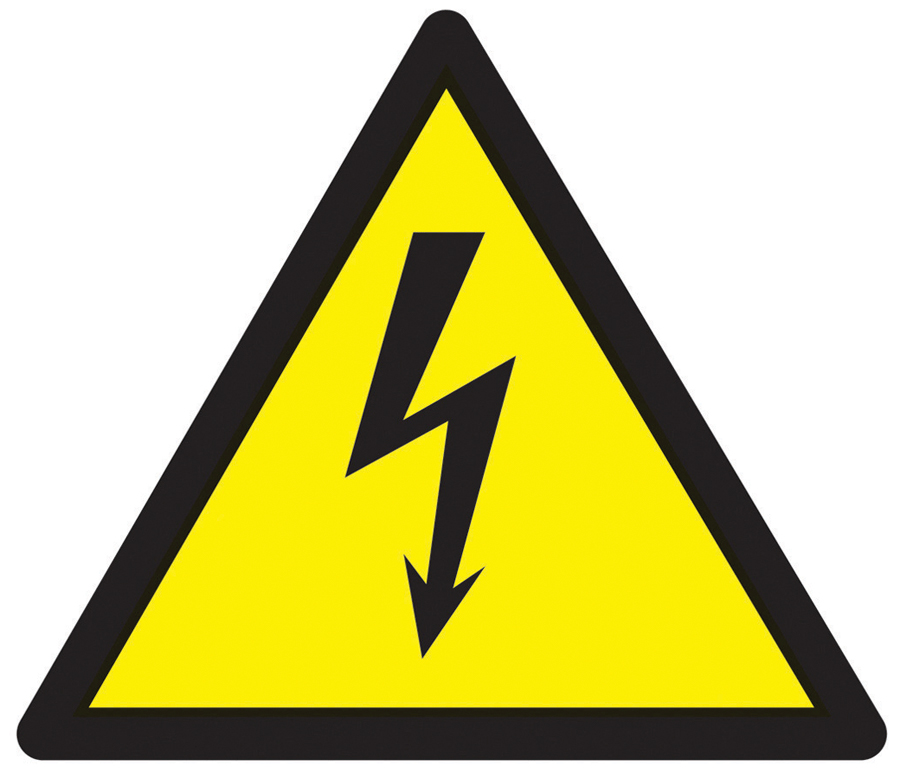 In a paper published in the Proceedings of the National Academy of Sciences, scientists have revealed that they have developed a new material that has the capacity of turning waste heat into electricity. This new material may enable various types of power plants to recycle waste heat. This can help consumers save money, lessen the consumption of fossil fuel, and help preserve the environment.

What’s The Problem with Power Generators?

In a typical power generator, power sources are used to produce energy. This includes power plants that use coal, as well as car engines that use gasoline. This energy mostly ends up as heat, and some of this heat is then used to produce electricity. However, the problem is that not all of the heat is used. Instead, most of the heat is usually wasted as it just gets back into the atmosphere.

Now the efficiency of these power generators can be increased if it can recycle more of the heat into electricity. It can use the same amount of coal or fuel, and then be able to produce more energy.

The 2 Modes of Efficiency

There are basically two ways in which such a material can actually be useful for human purposes. It can offer high efficiency, which means it converts as much of the heat as possible into electricity. The higher the percentage of the heat it can convert, the more efficient that material is in converting heat into electricity.

The other way that a material can be useful as a thermoelectric compound is if it offers a high power factor. In other words, while the percentage of the heat that’s turned into electricity may be the same, the material can generate more electricity from the heat it converts.

Most of the studies and research into thermoelectric compounds involve increasing the efficiency. The new material, however, increases the power factor instead. This is the more important factor for large-scale applications such as coal plants, because the generators result in massive amounts of waste heat.

How Does the New Material Perform?

The researchers created a new material, and it’s made of titanium, iron, antimony, and niobium. They found that after they pressed the material at extremely high temperatures (such as 2,000 degrees F), the process resulted in the creation of a new material that offered a much higher power factor.

The Importance of Climate Change

·         It impacts agriculture and farming, which affects the food sources of humanity as well as the livelihood of millions of workers.

·         It can cause unpredictable weather conditions that can result in droughts and floods. These events threaten human lives and cause more unnecessary deaths.

·         Leading experts acknowledge that human-caused climate change was among the major reasons for the 2002 drought in Australia (considered as the worst ever). Australia also went through another 2 year drought recently, and the government had to provide an assistance package worth $320 million.

·         Tourism can be affected as well, as various ski resorts may not get the amounts of snow they have been getting in previous years.

·         Health concerns have also been voiced by experts as well. The poor air quality and extreme heat can cause more illnesses that can lead to deaths and disastrous medical bills.

·         The EPA stressed that days can be hotter and heat waves can go on for longer. This can lead to an increase in heat-related deaths during the summer. The increase may reach up to the tens of thousands.

It’s quite evident that this new material can affect not just the auto industry but the well-being of the whole world. It’s just a matter of whether the new material can be (and will be) used on a large scale basis.

CARS 3 – THE RETURN OF THE ANIME CAR SERIES

The Long History of Self-Driving Cars