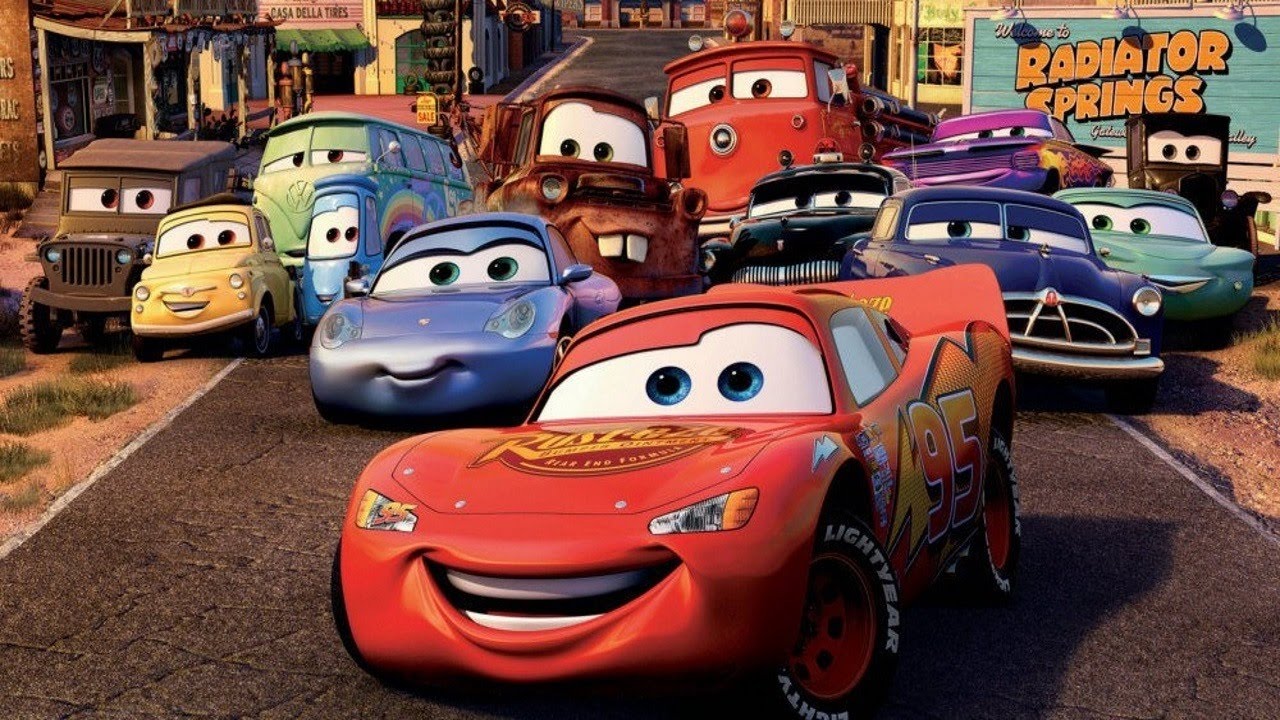 Cars 3 is the return of the ‘Cars: The Movie’ that first showcased in 2006. Bringing the franchise back to their racing basics and taking you along for a ride full of fun, action and emotions, the film is a must watch no matter if you are young or old.

Before we commence the review, let us give you a quick preface of the earlier parts of the movie. The original movie: ‘Cars’ won a million hearts back in 2006 and the makers continued its legacy by releasing the second part in 2011, called the Cars 2.  This film took the series in a different direction guided by an investigation-inspired narrative that shifted the heroics performed by the lead of the first movie (Lightning McQueen) to the supporting role.  Rather than sounding like a true sequel of the first movie, it happened to resemble a feature story that showcased the major lead in a side role. Fortunately, Cars 3 doesn’t demand a prior knowledge of the previous parts. So, sit back, relax and enjoy the Cars 3.

The makers learned their lessons to put the betrayed McQueen back into the limelight in Cars 3. The film work wonders to truly embrace and highlight the fact that more than 10 years that have passed amongst the three movies. Rising up to the prime spot of elder statesman of the Piston Cup racing series, Lightning McQueen still retains its speed and agility. But the undisputed petragonist falls prey to ageing and its speed is threatened by Jackson Storm, a young blood who’s quick enough to lead the pack. This rookie tends to be known as a ‘next-generation racer’ who enters the series and takes off McQueen’s friends. This is where the movie starts picking pace and resembles its original film; where McQueen must practice again to defeat his rookie rival and stand for its friends.

As aging is a perennial theme of the movie, and its thoroughly backed up by the sarcastic old car jokes that keep stacking when we come across the passionate and energetic Cruz Ramirez, a sports bodied trainer car who’s tasked get McQueen back into shape and help it gain the speed and agility it once exhibited. Gradually, the two characters start developing a healthy bond in-between them, as the following scenes turn out to be comical as well as light-hearted. To our reader’s information, the McQueen makes a beautiful couple with Sally and they happen to be happily together.

A plethora of beloved car characters beloved characters showcased in the original movie, makes a much sought after comeback with their original voices to make the third part a grand farewell to the fans.  Amongst the characters who could be glimpsed upon once again are Tow Mater, Flo, Ramone, Luigi, Sarge ,Mack and many more. McQueen’s mentor from the first film makes scheduled flashbacks, utilizing the unused dialogue recorded by Newman for the first film.

Deriving much of the inspiration from ‘The Empire Strikes Back’ where the eminent character Luke Skywalker had to overcome a wagon load of problems to complete his training.  Similarly, McQueen meanders around looking for the Doc’s old crew chief, Smokey, a character that derives its inspiration from a famous NASCAR racer in mid 90’s. Someone who’s been passionate for the car racing can’t help loving the film as it relates to the history of stock car racing and gives a plenty of references to the NASCAR racing days. Not to forget a bunch of NASCAR heroes are also portrayed in the movie. For instance, Robert Glenn Junior, an eminent NASCAR legend descends to inspire and voice the Junior Midnight Moon who is also an old car-bodied guy in the film.

As the film proceeds towards the end, it turns out to be an emotional roller coaster ride to the viewers as the film takes you to the previous themes and flashbacks the jubilant and nostalgic memories. As the fear of aging comes to the frame in this part of the series, the audience could relate the horrible feeling as the human race is no alien to the process of aging. Keeping this part aside, the movie has a lot of motivation to offer its audience and brings out a beautiful message of believing in yourself, no matter how difficult the situation is, nothing is impossible if you are determined and strong willed to achieve it.

At last, we don’t plan to narrate the plot, so better help yourself and watch the film to unleash a ride full of action, thrill and emotions. The movie comes jam-packed with power-packed cameos and a plethora of Easter eggs. So, keep a close vigil and sharp ears for some known car references and your favorite voices.