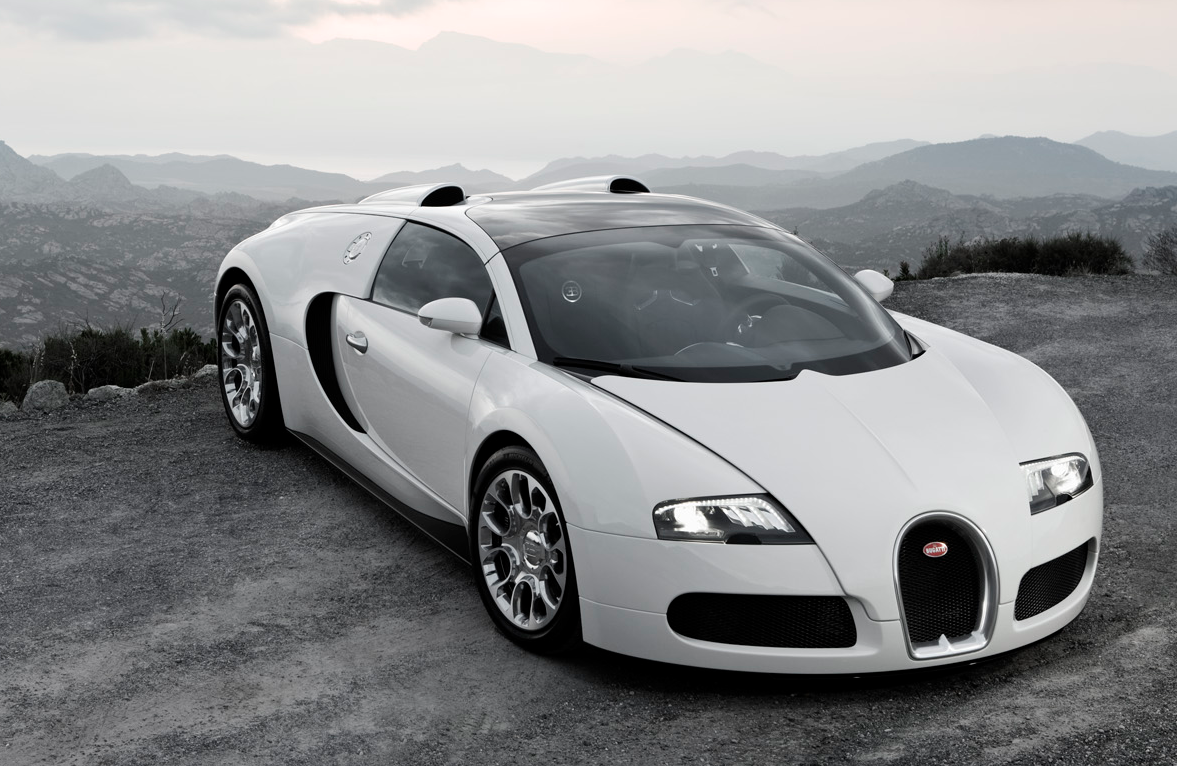 Everyone has their own opinion which car is the most prestigious, but really few would argue that the Bugatti Veyron belongs in the discussion. Indeed for many people it would not even be a question but simply a statement of fact. With a price tag of anywhere from $1.7 million to $2.5 million, the Veyron is the stuff dreams are made of.

But there’s more to the Bugatti Veyron that a hefty price tag, as there are many reasons why it’s so special. 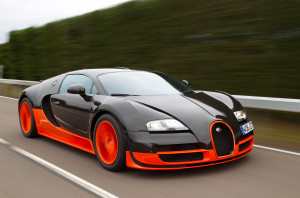 Regardless which Veyron edition you’re looking at, it’s definitely eye catching, but behind the striking appearance lies the power. Just to give you an idea why the Veyron is so special, when Bugatti approached Michelin to create tires that would be safe to drive even at 252 mph (the Veyron’s top speed), Michelin responded by saying they could manufacture tires that could run safely at that speed once a year.

But Bugatti said they wanted tires that could be driven at that speed 365 days a year at 252 mph, so Michelin did just that to great expense. To date, only 13 Bugatti owners have, on record, driven the car at that top speed.

And those are just the tires, as the exterior panel tolerance is just as impressive with a plus or minus tolerance of two tenths of one mm. With regards to the Veyron’s famous carbon bodywork, a total of seven dyed resin layers of over the carbon are used. However, it doesn’t end there since the weaving has to correspond precisely across the numerous exterior panel gaps.

If those requirements are not met, the whole thing is thrown away and everything starts again from scratch. The same precision and care are given to its engine, which ingests 4 tons of air an hour when running at high speed. The Bugatti in fact, uses enough air to keep a human being alive for 40 days and nights.

Bugatti also wanted to make sure that their car had a sensor accurate enough to gauge the car’s acceleration, so they investigated sonar technology. It wasn’t accurate enough, and the sensors used at NASA could not offer the precision they wanted. In the end, Bugatti ended up using sophisticated gyro sensors relied upon by combine harvesters. The wheels on the Veyron alone cost 50,000 euros, and you need to replace them with new ones every 16,000 km for optimum performance.

The same level of sophistication is found in the dashboard, which is constructed from one piece of aluminum, and this can be stretched from one side of the Veyron to the other. This aluminum actually runs from windscreen’s base to the console around the gearlever.

Bugatti also runs a sophisticated GPS data logging system so it knows where every Veyron is and how fast it is running. This logging system works 24 hours a day, 365 days a year and was designed to be an anti-theft system. All Veyron cars are part of the grid except one after the owner asked that the car be removed for reasons of privacy.

Bugatti has released a number of different Veyron models, but if you’re only going to mention one it has to be the World Record Edition. This line is very aptly named as it has received numerous awards, citations and accolades. The Bugatti Veyron 16.4 Grand Sport Vitesse World Record Edition only has eight models available, and it is most distinguished by the Arancia Orange paint.

The orange color also emphasizes the rear wing’s underside, the wheels, grille surround and the front wings, and the black and orange theme continues in the interior seats, offering a nice contrast to the otherwise black interior.

Another notable model is the Bugatti Veyron Grand Sport Wei Long Edition, which was displayed to the public at the 2012 Beijing Motor Show. The Wei Long was built to commemorate the Year of the Dragon, and it is notable for depicting a dragon in the cabin and body, with the pearl white contrasted by an interior set in carmine red.

So is the Bugatti Veyron the most prestigious car in the world? Considering its price tag, exclusivity and state of the art features, the answer would definitely be yes. The Veyron line of cars are simply different, and they give the word luxury a whole different meaning.

The Pros and Cons of the Infiniti Q50