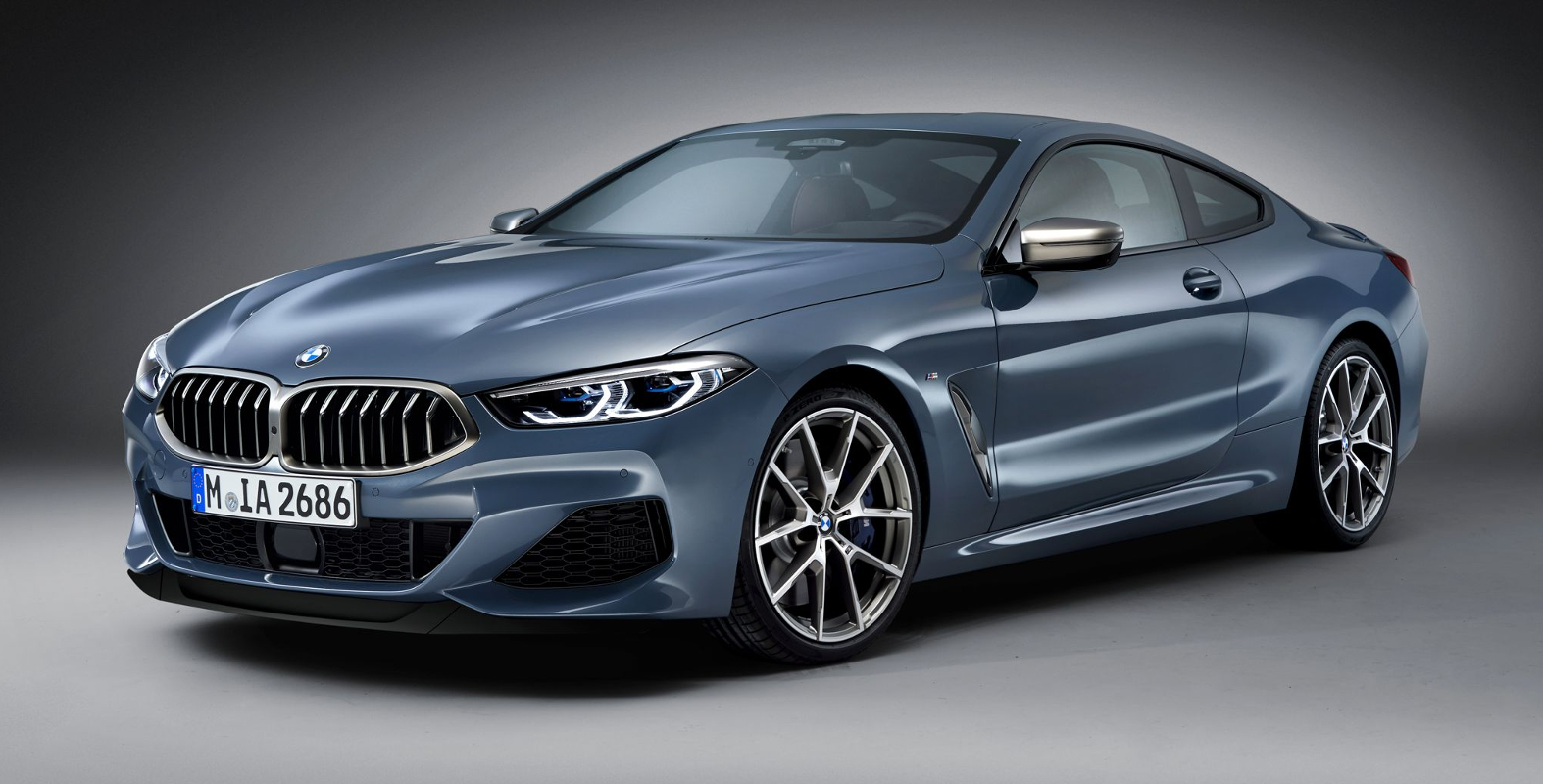 After a 30-year absence, the BMW 8-series returns with the M850i. Find out why it’s replacing the BMW 6-series.

The BMW 6-series is bidding adios, and in 2019 it will be replaced by the 8-series starting with the M850i. The last time there was a BMW 8-series, it was 1989 and a lot of things have changed since then. So of course we can expect a lot of changes in the new 8-series as well.

Here are some facts you need to consider if you’re curious about this new BMW 850i:

· The basics of the M850i is relative the same with the outgoing 650i, though of course it’ll be more expensive with a starting price of about $112,900. The goal remains the same, as its mission is to also be a vehicle that’s both a grand tourer and a sports car. You’ll get your automotive power from a robust twin-turbo V8. It’ll also be a sleek 2-door coupe.

· It’s downright heftier though, with a weight of about 4,500 pounds. That could have been worse, if BMW didn’t opt to use lightweight yet strong aluminum and carbon fiber. There’s also an option to have an unpainted roof made of carbon fiber, and that can reduce the weight further.

· That weight hike doesn’t have to scare you as the power increase more than compensates. The twin-turbocharged 4.4L V8 that powers the remarkably quick M550i is the same engine found in the M850i. It’s also been tuned to give you an awesome total of 523 horsepower. That’s 79 more horses than in the old 650i, and also 67 more HP than the sedan horsepower.

· This engine is paired only with an 8-speed automatic transmission. The power output is then sent to the wheels via what BMW calls its rear-based AWD system.

· According to BMW, you can expect a top speed of up to 155 mph, with only 3.6 blistering seconds needed to get from standstill to 60 mph.

· These claims, according to some experts, may actually downplay the true capabilities of the M850i. In real life, it may even be quicker. The estimates give it 3.5 seconds to reach 60 mph from standstill, and 8.8 seconds to get to 100 mph. It will only need 12 seconds flat to finish the quarter mile.

· The estimated fuel economy figures have it consuming 19 mph for combined driving. You get 25 mpg on the highway, and 16 mpg in the city.

· On a track with tight turns, you get good steering responses and impressive speeds on the straights. In the tighter turns, however, you may sense a bit of understeer even with the standard rear-steering system. You can blame the weight for this issue. The brakes do perform admirably. The M850i stays stable even on the harder stops, and the iron rotors aren’t as susceptible to fade.

· Get this on the streets, and the driving experience noticeably improves. When you reach 100 mph at the top gear, the motor is only turning at a nonchalant 2240 rpm. At this speed the cabin remains peaceful. The adaptive damping can really control the heavy bulk of the vehicle. The M850i has no trouble proving that it’s a heck of a grand tourer.

· The front seats are nice, as they’re comfy and you get a lot of adjustment options to get things just right. The back seat though, isn’t exactly as pleasurable for passengers. Adults with just regular sizes will find themselves contorting with knees pressed against the backs of the front seats, while their heads will be knocking repeatedly on the roof.

· The overall interior design theme is distinctly that of BMW. But you still get the “M is for Magic” vibe with the unique leather-faced steering wheel and elegant gearshift lever. BMW doesn’t just put in high tech here willy-nilly. Some of the functions are even adjusted with old-style buttons. You can still use the “turn and clock” iDrive wheel for the functions, even though there’s a 10.3-inch touchscreen at the dashboard center.

· While it has no trouble establishing its bona fides as a grand tourer, it struggles in trying to prove itself as a sports car. It’s simply too big to even compare itself to a Porsche 911, even if you can’t doubt its traction on corner exit.

The M850i is just the first wave of the 8-series. You can also expect a 4-door Gran Coupe and a convertible as well.

Everything You Need to Know about the 2019 Audi Q8

What to Expect from the 2019 Nissan Maxima