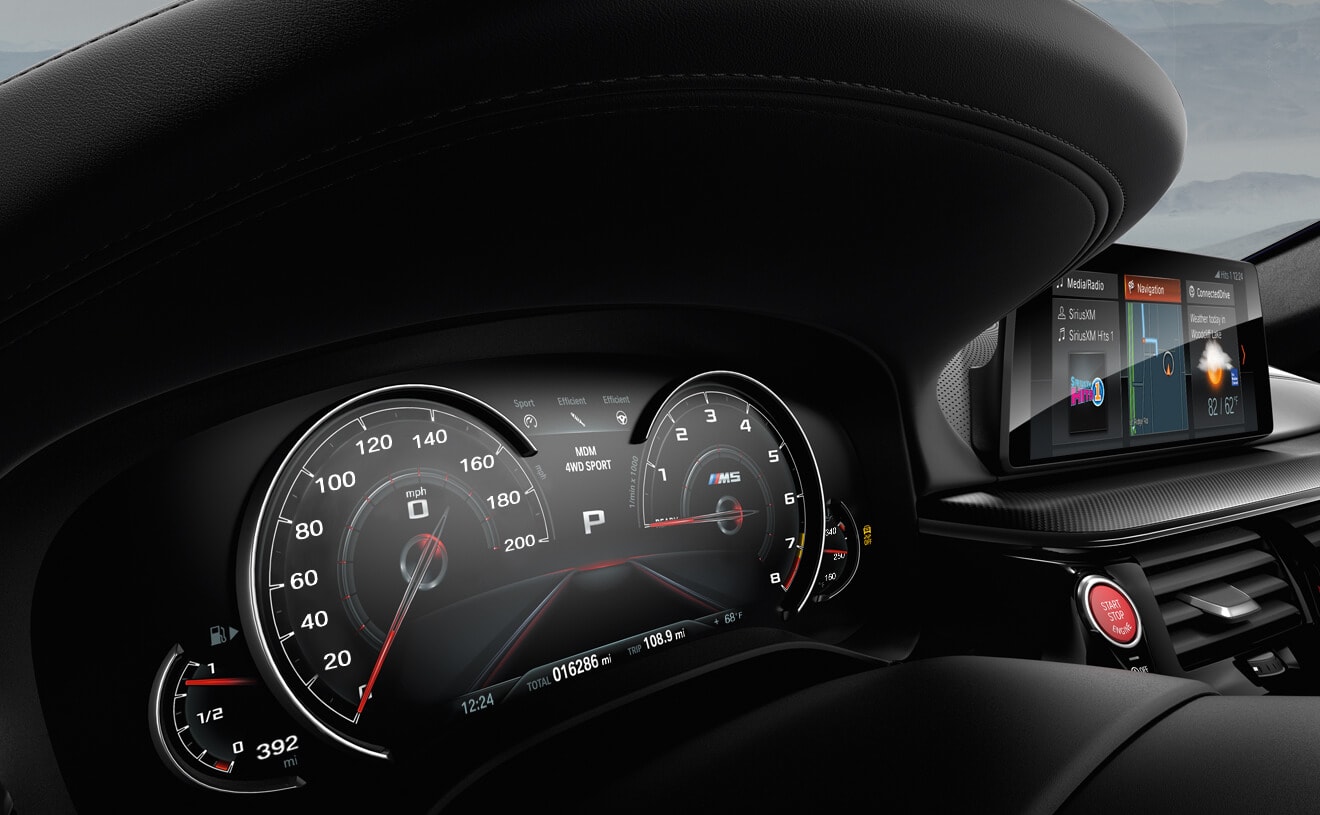 When BMW first launched the M5 as its more exciting sport sedan version of the BMW 5 series, it sure caused a lot of fuss and thrills among automotive cars. At the time, it was the fast production sedan ever. Subsequent versions of the M5 were also great, but then BMW dropped the ball with the F10 M5. Produced from 2011 to 2016, this particular M5 was derided all over the industry for its heartless and unfeeling vibe. It was just a fast car, and it didn’t cause blood pressures to rise and hearts to go aflutter.

Now BMW is back to making a new M5, and the sports sedan sector is currently crowded with plenty of great cars. Just about every car company has fielded a competent car in this field, and that includes Cadillac with its V8-laden CTS-V. So how good is the new 2018 M5?

Well, it’s safe to say that it’s crazy good. At least BMW managed to restore the reputation of the M5 badge.

So How Exciting Is It?

In a word, very. If you’re a curious sort of fellow, you’ll be mesmerized by the 270 possible combinations of options that you can configure here. You have various choices for your transmission, chassis, and the responsiveness of the engine. You get different driving modes, including a drift mode. There’s an option for stability control as well. You only have 2 preset buttons for your favorite configurations, so you will have to spend time finding out which 2 configurations work best for your needs and preferences.

In straight lines, the M5 is predictably fast. In fact, it’s as if it won’t stop accelerating as you press the gas pedal. But it can turn accurately and sharply, especially in Sport 4WD mode with M Dynamic DSC. It offers feedback through the steering wheel, and it move about with grace and poise.

This M5 does everything you want it to do. More importantly, it won’t do stuff that you don’t want it to do either. It may be a monster on wheels, but it’s a very obedient beast. It won’t turn on you, while it remains a thrill to drive.

Of course, with so many driver-selectable options, you will need a lot of time to get acclimatized with this M5. Even the good stuff will surprise you at first. The carbon ceramic brakes is one prime example, as they bite so hard that even a light step on the brakes may feel as if you’re going to go through the windshields head-first.

There are also few kinks in the navigation system. It’s as if this nav system wasn’t meant for a car this fast. By the time the computer tells you to turn, you’re already past the corner.

It’s a huge car as well, as it measures 195.5 x 74.9 x 58 inches. Driving in city roads can make you feel like a linebacker in a narrow hallway. It does seem like you’re taking too much space.

Finally, you won’t enjoy the ride quality on real roads when you have to deal with broken pavements. It’s as firm as what you’d expect in any sports car, even if you adjust it to its softest settings.

So how much will it cost? This is a car for rich folks, since we’re talking about 6-digit prices here. The base price is around $103,600. That’s not actually bad in comparison with other cars in this super sport luxury sedan sector. The similar 2018 Mercedes-AMG E63 S 4Matic is actually more expensive by $1,800.

Of course, that base price doesn’t really hold. If you have the money for an M5, then you need to make sure your budget will also accommodate the needed upgrades. For real drivers, these options include the M Driver’s pack, which comes with a specific tuning configuration plus the 20-inch forged aluminum wheels. That will put an additional cost of $2,500 to the bill. You also have to get the carbon-ceramic brakes for the M5, and that’s another $8,500.

First Look at the Electric Sibylla Concept by Giugiaro