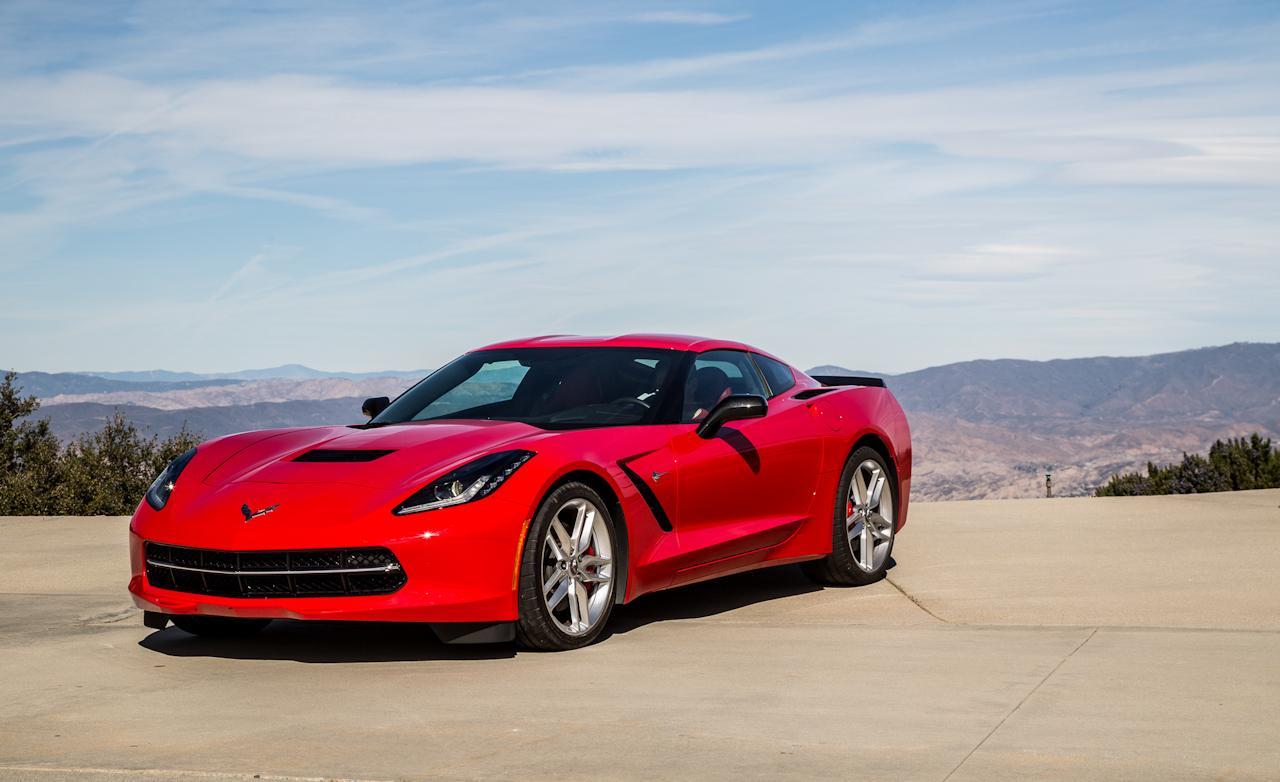 2014 has so far been a great year for sports car enthusiasts, but the cream of the crop is definitely the 2014 Chevrolet Corvette Stingray C7. Now Corvette has always been associated with quality sports cars, but the guys at Chevy have really upped the ante this time and manufactured one for keeps. 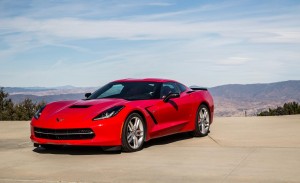 Now it’s true that Chevrolet has used the Stingray name before, but this is nothing like those older models. According to the company, there will be two editions available, the base car, which is really a misnomer when you consider the specs, and the Z51, which includes a whole bunch of extras and goodies that will make the Stingray even faster and better.

As far as feature set goes, the only thing the Stingray has in common with the previous generation are the rear latch for the roof and the cabin air filter. Aside from that everything is different and new, starting with the interior. The car’s interior is spacious, feels and looks new. There are no more plastics here as they’ve been replaced with soft touch and there’s leather, carbon fiber and aluminum to boot.

The Stingray C7 is just as impressive in the tech department, and the best part is they’re easily accessible. Inside you’ll find a couple of 8 inch HD screens that will give you access to all the information you’ll need. In addition, there’s a rotary drive mode selector you can use to choose between the Stingray’s five modes, Sport and Track, Tour (default), Eco and Weather.

Setting up the options is easy, and yes, there are no more cumbersome menus to go through just to modify some of its parameters. There’s really no other way to describe this except that this Corvette was built specifically for the needs of drivers like you. Aside from those features, it also has tire temperature monitors, and this is keyed into the car’s control center.

On the Z51, this set up gives you complete control over every major aspect of the car including the electronic rear diff and traction control. If that not’s enough, it can also adopt to the driving conditions you’re at automatically, really nice. Aside from that, the gauges adapt as well and if the oil is old or the engine is new, the tachometer redline will go down until the engine has reached the right temperature.

There are a lot of other outstanding features on the Stingray C7, starting with an active rev match for the 7 speed manual gearbox that does an amazingly good job of predicting what gear you’re going to select. Once you’ve made the right selection, the system will match the engine revs so you get the appropriate speed on the road.

You can turn this feature off if you want using one of the wheel mounted paddles, but it’s a really convenient feature. There is also a six speed automatic, and it is currently available in the US only.

The Corvette’s engine is a 455bhp/624 Nm LT1 V8, and it’s been designed in such a way so the height is kept low, but there’s plenty of new tech here that makes it more flexible and powerful than before. If you choose Eco mode and you’re cruising, four of the five cylinders will be shut down to conserve fuel, allowing the car to reach 30mpg.

The removable panel and the bonnet are now built of carbon fiber for every model, and the frame is made of aluminum, while the rear quarter panels and doors are composite. Taking all of these together, the Stingray comes in at 1,499kg, and the C7 has a front/rear weight balance of 50:50. The Stingray Z51 package also has a dry sump, enhanced brakes, bigger wheels and diff and transmission cooling. The package also comes with a higher rear lid spoiler for speed and electronic limited slip diff.

The most important question of course is how well does the Corvette Stingray drive, and the answer is very well. Unlike other cars, the Stingray C7 is built to handle different driving styles so you can cruise and go over bumps easily all without using up fuel the way other sports cars do.

The C7 is comfortable enough for long journeys, and the luggage space is more than sufficient so you can bring whatever stuff you want. And of course, you can take it to the track and have fun with it. The C7 isn’t just fast at 190 mph, but there’s a lot of grip here, and the adjustable steering wheel responds to your hands very well.

The bottom line is the Stingray C7 is an outstanding sports car and one you’ll definitely enjoy. It’s got all the features you’re looking for, and the feedback you get is something that other sports cars cannot provide.

All About the Next Generation Acura NSX

Tesla Gives Away Its Patents to Competitors