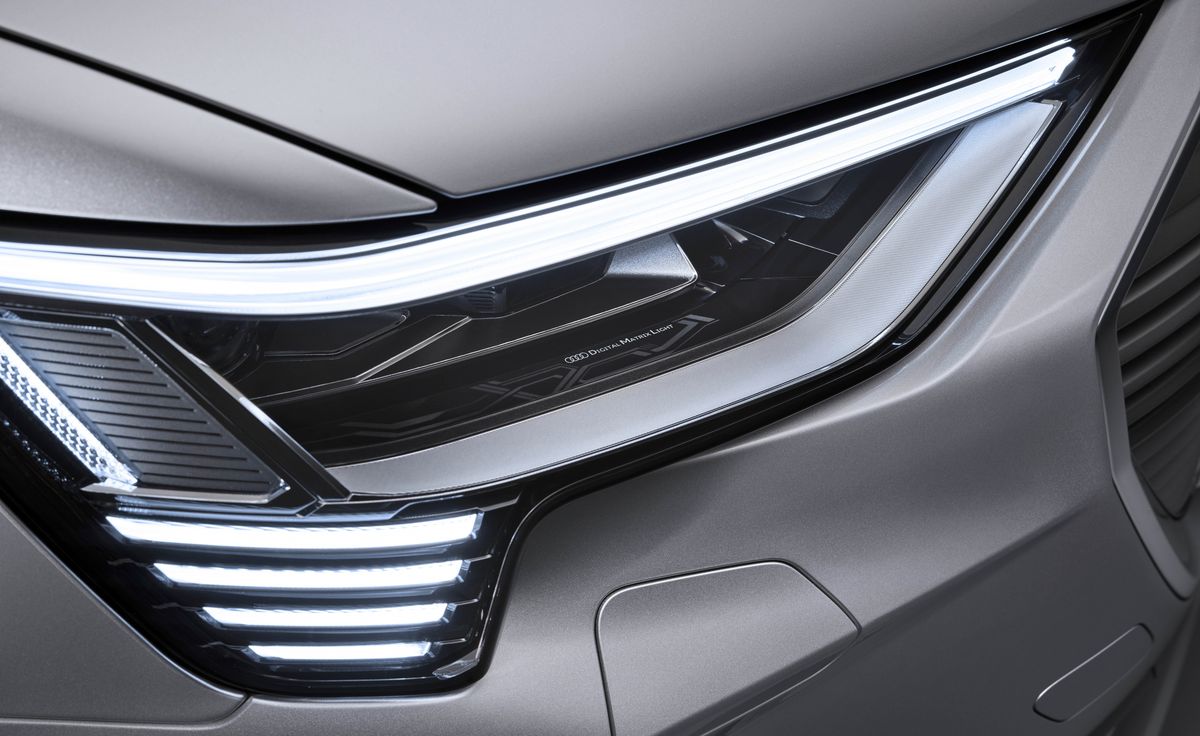 Adaptive headlights help drivers have a clear sight of the situation ahead of them. Cars usually have two sets of lighting on the front, switching from low beams to high beams depending on the time of day or weather conditions. Cars also have converted lamps from single array lighting to multiple led arrays to make sure other drivers aren’t blinded by excessively bright headlights.

There’s also cornering lights to help with parking and when turning around curbs. These auxiliary lights help the driver identify if the car is going to scrape its surfaces against anything on the road.

Lighting systems for cars have evolved over the years, starting humbly in the 1880 with gas lamps to today’s overly bright xenon headlamps. The latter change is one that’s alerting and a red light for some federal agencies, with lawmakers even citing the use of HID (or high intensity discharge) lamps as contributors to accidents even if the driver isn’t directly involved.

And that’s what’s keeping the US behind in terms of technological developments for car lighting systems. Laser technology is a recent addition to modern car headlamps but FDA has decided to push back against this development due to fear of radiation.

Other countries have already taken the lead when it comes to adapting road safety via more advanced car lighting systems. The EU already pairs headlights with lasers to reach distances ahead, up to a third of a mile. This gives the driver a further view ahead.

How Audi Is Taking The Lead

Audi, among other car manufacturers, is currently using various technologies for visibility on the road. They’ve added pedestrian and obstacle detection, more advanced LED-technology taillamps, and lighting patterns to alert other drivers on the road.

Audi makes use of led arrays – similar to smart TV’s – to deliver more accurate lighting conditions for increased driver safety. The LEDs adjust individually to make sure other driver’s don’t get dazzled, turning on and off depending on the car’s and other’s positions. 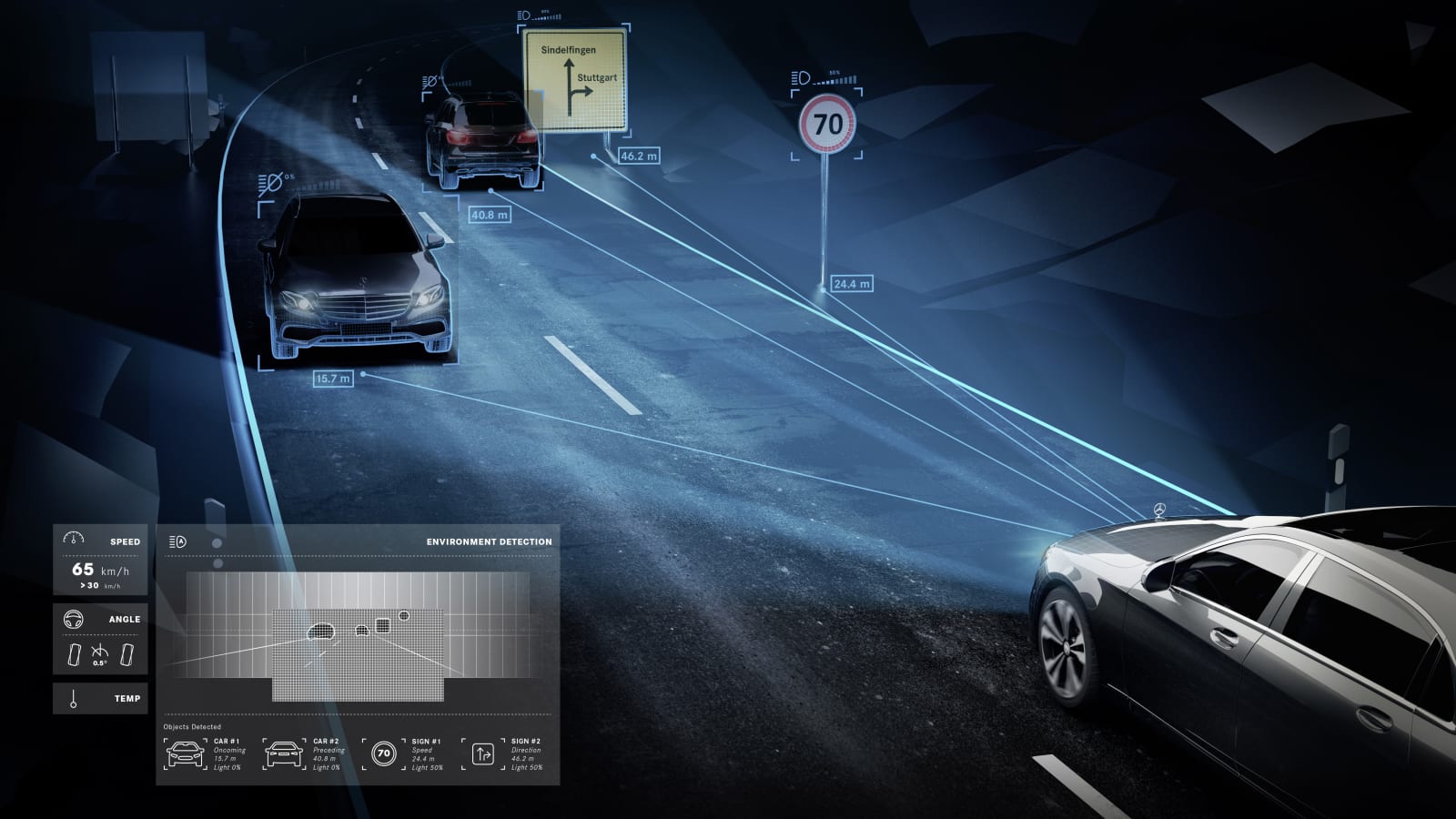 Audi also featured a light-carpet tech – the LED arrays will display a focused beam of ultra-bright light on the road that will help isolate their position on the road.

This becomes extremely useful in zero visibility conditions like heavy rain or thick fog. Since the distance covered by the light carpet extends well-beyond regular headlamps, oncoming cars in the opposite direction will also be given a heads-up.

Most of Audi‘s models feature this type of lighting. Other car manufacturers like Cadillac, BMW, Mercedes-Benz and Porsche have implemented these where the law allows it, and that’s abroad and not in the US.

Audi tries its best to impress NHTSA with compliance. Audi’s adaptive headlight tech allows the low beams to maximize its output while making sure other drivers don’t experience glare. Audi’s systems still allow for the headlamps to be manually adjusted, and most cars feature the same functionality.

The advancement in lighting isn’t focused on headlamps only. With the recent development of 5G technology, cars will be able to communicate with other cars via creative rear light LED displays.

The signalling car will act as a warning system for other cars. With the implementation of 5G, the cars will be able to relay information about road conditions ahead, with the assistance of the information shown in the rear lighting.

The rear LED matrix may also allow the driver to customize it, displaying the type of hazard more likely to occur, saving the driver and others behind him or her.

These developments help the government save tons of money into investing into transmitters that may offer less functionality than communicative headlights.

What’s fighting against the restrictive policies for advanced car lighting systems is the Automobile Alliance. They’ve released statements about the “overly stringent” rules from the National Highway Traffic Safety Administration.

For starters, the NHTSA is responsible for setting the strict guidelines in the US and the prohibition of the use of LED lamps. The regulations are backed by scientific research but it’s only focused on the earliest types of lighting systems.

Amendments to these regulations are needed to catch up with the rapidly changing technology of road lighting and safety. The regulation is also using a different type of measurement for brightness, using candela.

It may be difficult for law enforcers to consistently mete out the needed punishment for violators as manufacturers and drivers may be better versed in lighting levels in terms of lumen.