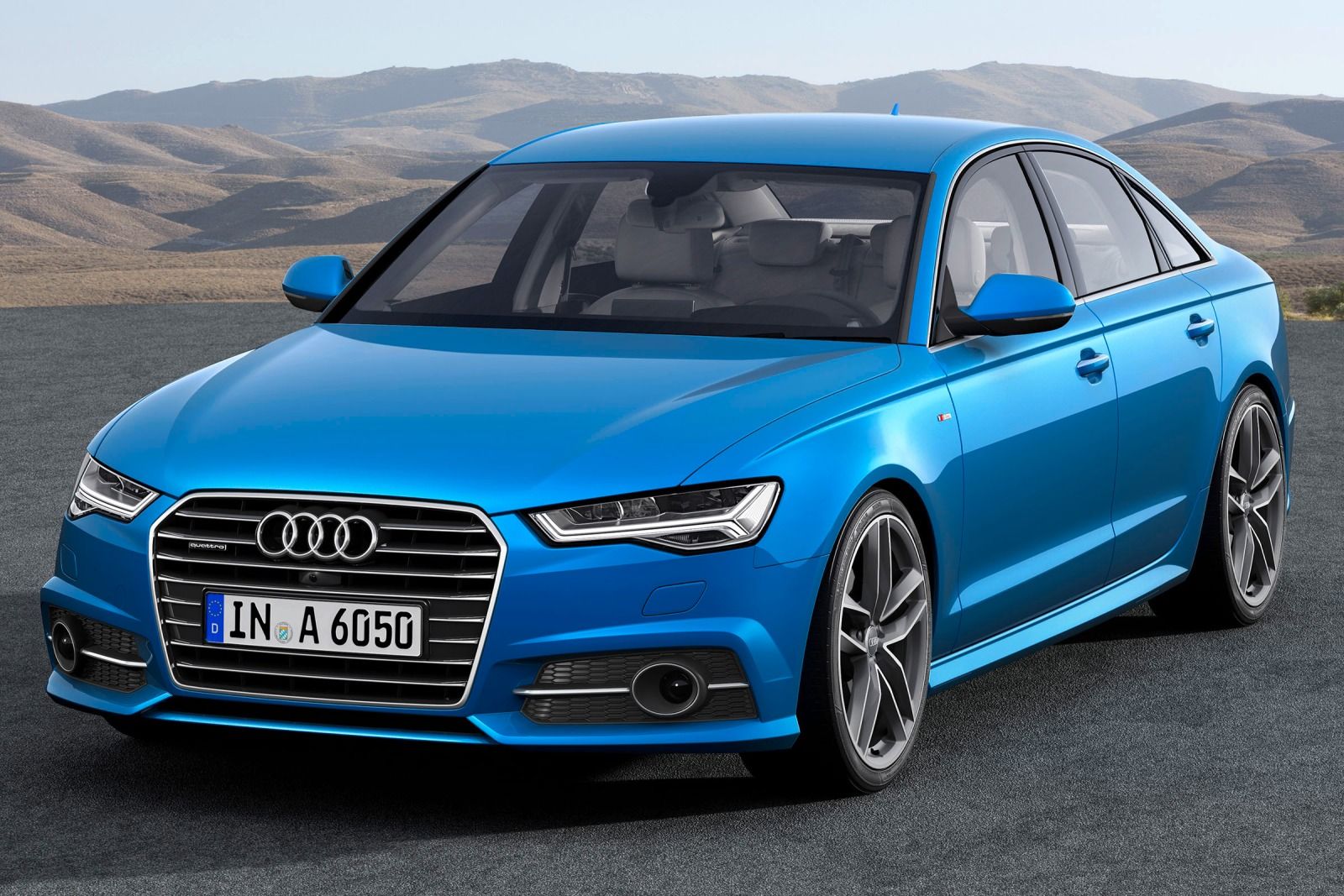 Car manufacturers like Audi, BMW and Mercedes have typically sold diesel cars in Germany. Before tighter emission regulations were enacted, Mercedes was also successful in selling its diesel cars in the American car market in the 70s and the 80s

Now, three decades later, diesel cars from these three auto makers are now starting to claw their way back in the United States car market. This is primarily because of the greater fuel economy these cars offer.

Recent developments in diesel engine technology have also enabled these cars to have greater emission controls. Coupled with the capability of producing cleaner diesel fuel such cars began to attract more car buyers. In addition, the current diesel cars made by these three automakers are more fun to drive.

Increasing Sales in the United States

According to car sales tabulated by Edmunds.com, the numbers of high-end diesel cars that were sold in the United States have increased twice in the last five years. Most of the cars sold are mid-size sedans. Audi, BMW and Mercedes were the brands that were most saleable.

The BMW 535d combines efficiency with massive power. It has an attractive package that offers the best reason why it should be preferred over a gasoline powered car.

Its most impressive feature in its X5 SUV and one of its 7-series model is the turbocharged 3.0 liter inline, six-cylinder engine that is capable of delivering 255 horsepower, and 413 lb.-ft. of torque.

The car has an eight-speed automatic transmission that delivers the power smoothly to its rear wheels. It also accelerates fast hitting zero to 60 mph in about 5.8 seconds, with no noticeable vibration.

Its EPA rating is pegged at 26 miles per gallon in the city and 38 mpg on the highway. This makes the car 25% more fuel efficient than its gasoline counterpart. Some have even achieved 28 mpg in the city after continuous driving.

The base price of the BMW 535d is $57,525, but if the car is fitted with a lot of options, the car will have an additional cost of about $8,900. However, even with that additional price, the car still doesn’t have parking sensors and backup camera. This is surprising, considering that these two devices are standard in every car nowadays.

The Audi A6 TDI runs quietly, has a refined appearance, and with lots of power. It can be considered as a lighter version of the BMW 535d. This car only comes in all-wheel drive where it compromises on fuel efficiency. But it is still fuel efficient than the AWD variants of the BMW and Mercedes.

Its grip on the road during acceleration is what makes it the fastest sprinter of the three cars. According to Audi, this car can achieve zero to 60 mph in just 5.5 seconds. That is the power being delivered by the car’s turbocharged 3.0 liter diesel engine.

With that kind of engine under the hood, the car can produce 240 horsepower and 428 lb.-ft. of torque. Its 8-speed automatic transmission makes shifting gears easy and smooth.

It is the most expensive of the three cars, although it gives good value to its price. The base model includes the Quattro AWD system, a moon roof, navigation, three-zone climate control and the driver-selectable modes.

It appears more subdued than the BMW and it drives quietly and smoothly. The car has no obvious imperfections. It just is not equal to the powerful performance of the BMW and its character is really different from the Mercedes.

The MB E250 BlueTec is a car that is designed for value and efficiency. However, it falls somewhat when it comes to sophisticated appearance. Mercedes-Benz refurbished this new generation E-Class models with a face-lift.

Instead of using a more powerful six-cylinder engine, which its competitors have been using, Mercedes-Benz chooses to power the E250 BlueTec with a smaller four-cylinder diesel engine.

This new turbo-charged 2.1 liter, four-cylinder engine can produce 195 horsepower and 369 lb.-ft. of torque. It moves from zero to 60 mph in just 7.9 seconds. The car’s seven-speed automatic transmission routes the power from the engine to the rear wheels. There is also an option for an all-wheel drive though.

The Future of Alfa Romeo Cars in the USA