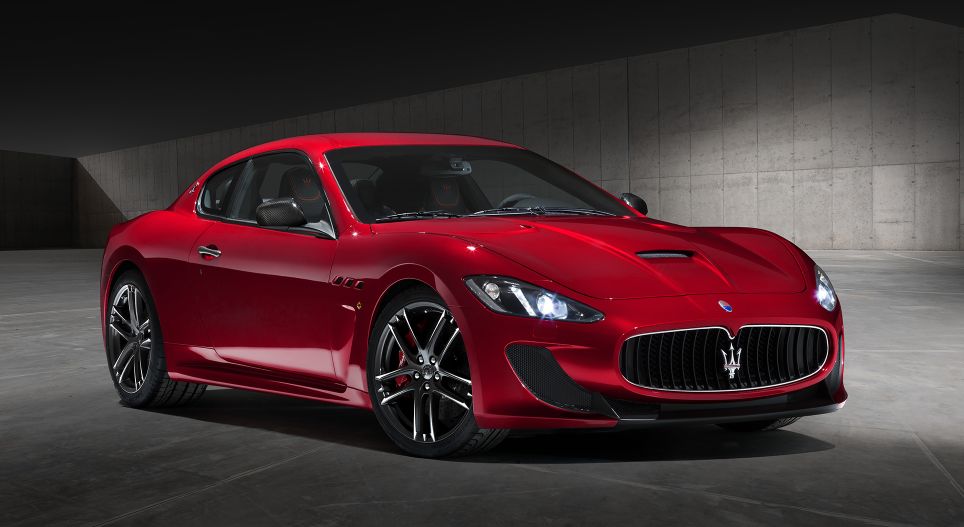 Comparing the Aston Martin Vanquish against the Maserati GranTurismo is like comparing two very high quality thoroughbreds. They both have their own strengths as well as their own weaknesses.

Knowing the right balance between the two, and taking into account your own need for style, power and budget, will help you choose the right one that will serve your requirements. 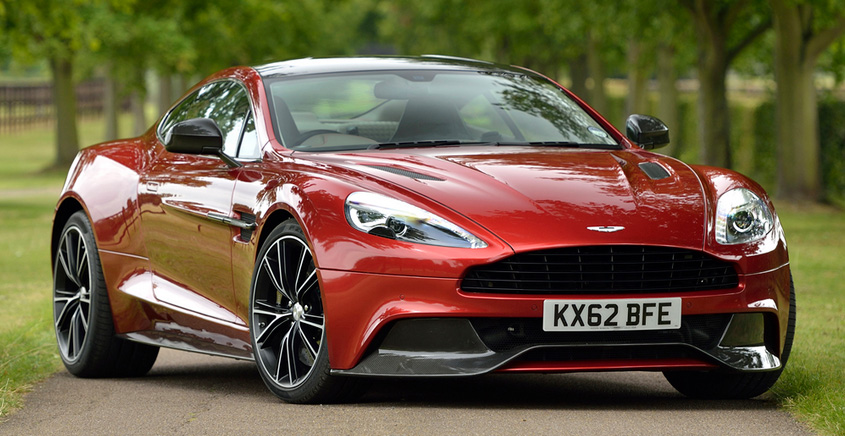 This is a high-performance coupe developed and sold from 2002 to 2006. Its original model was joined with a more powerful Vanquish S variant in 2005. Eventually, only its S model was made available in the market.

The Vanquish is equipped with an F1-style automated-clutch manual transmission, 19-inch wheels with performance tires, power seats and a 10-speaker in-dash CD changer audio system that competes with the loudness produced at the end of the car’s exhaust pipes.

Parts of the standard issues are multilevel heated seats, Bluetooth connectivity and a navigation system. Its steering and braking package includes the Sports Dynamic suspension.

High quality leather hides are used in the interiors of the V12 Vanquish. Aston Martin offers a customizable selection of color options. The center control stack of the 2006 model was revised to match the current, current lineup of Aston Martin cars.

In the past, the Vanquish copied most of its switchgear from the Ford family parts bin, particularly the Jaguar. But it has never produced good ergonomics. The previous Vanquish was available with a choice of 2+2 or strictly two-seat interiors. It offered a good amount of interior space compared to other exotic sports cars.

On the road, the Vanquish performed well beyond expectations. Its V12 engine produces low-frequency exhaust rumble and gives an excellent ride. Although the ride is stiff, it is not abusive. The car’s huge 19-inch tires offer good road traction and glued the car to the pavement. Its paddle-shift gearbox is also impressive, although there is still room for improvement when it comes to every day driving.

The Maserati GranTurismo is a four-passenger luxury coupe available in two trim levels. Its base model is equipped with a 4.2-liter V8 that sends a massive 405 horsepower and 339 pound-feet of torque to the rear wheels.

A standard six-speed automatic with steering-wheel-mounted shift paddles is the only transmission available for the two variants.

The higher trim level S model comes with a bigger 4.7-liter V8 that produces 433 hp. and 361 lb.-ft. of torque. It is also equipped with the standard six-speed automated manual transmission which provides rapid shifts during aggressive driving but a jerky ride when driven around city blocks.

Maserati claims that the base model can achieve zero to 60-mph in about 5.1 seconds while the S model can go do it in just 4.8 seconds.

The cabin of the GranTurismo leaves its European rivals behind. It has a spacious and attractive four-place cabin, with a functionally proportioned rear-seat area. It has an artistically rendered design with hand-stitched Italian leather in all nooks and corners.

The interior can be custom-tailored with 10 color options and a number of shades of stitching, several wood, lacquer or metal trim options and different headliner and carpeting treatments.

More personalized options are possible on the car’s exterior. Its Pininfarina-designed body can be customized in 19 different finishes and a half-dozen wheel treatments. You have as many possibilities on how you can make the car as exclusively-looking as you want to.

The Maserati GranTurismo with its V8 engine delivers a resonant bark and enough high-rpm power to keep pace with the fastest cars today, although it may not match the ultimate swiftness of some of its nearest rivals.

It weighs more than the Vanquish but displays a cornering capability that is a good combination of long-legged touring comfort and near-sports car performance.

The car’s steering precision is impressive and has a responsiveness that belies the car’s large dimensions. Because of its grand touring character, the lack of a traditional manual transmission does not pose any problem at all.