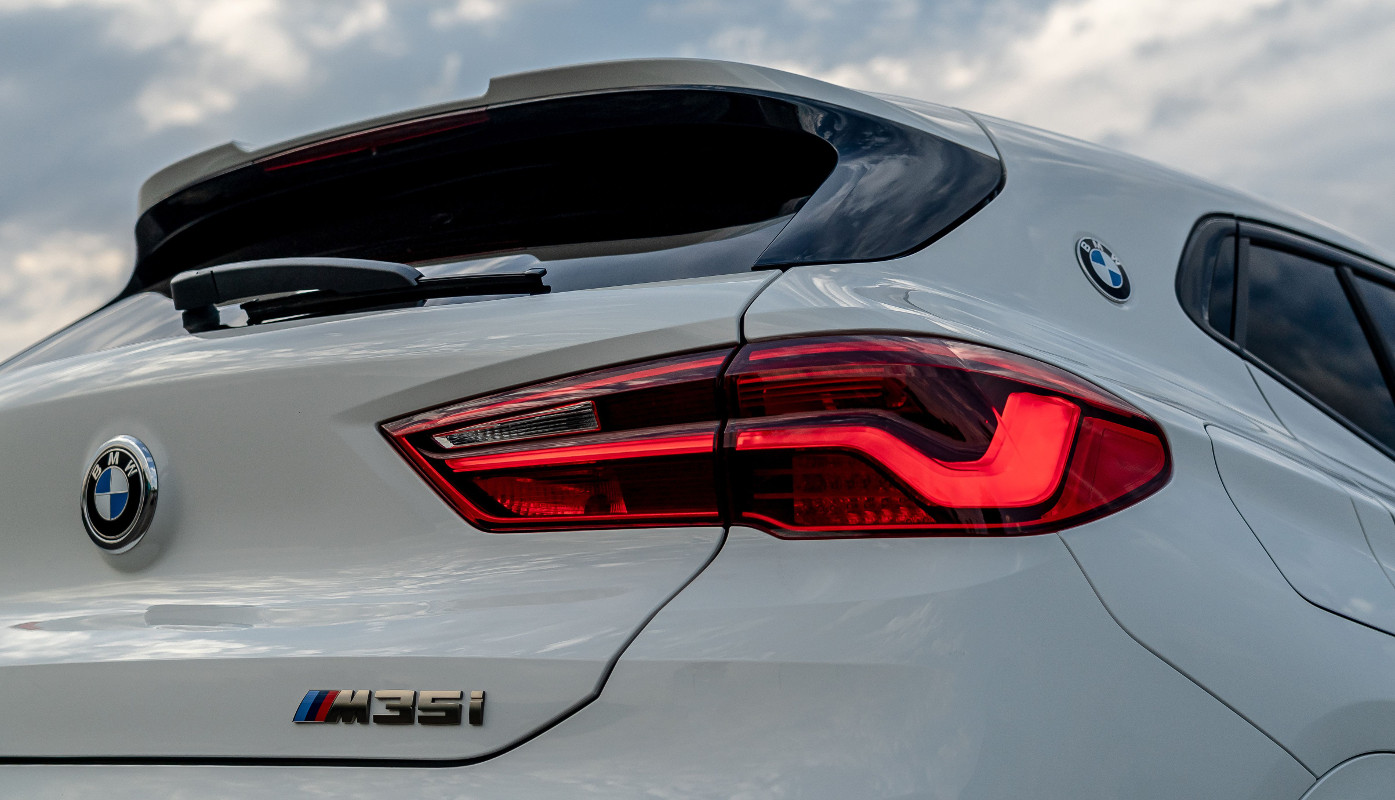 BMW adds another model into the current roster of SUVs with the X2 M35i. With the notable success of the X1 subcompact SUV, the automotive company came up with a stylish follow-up through the X2. It comes with some familiar features like the sloped roof, the pinched rear windows, and the BMW roundels in the C-pillar. When putting together, it gives the X2 a more curb appeal.

So, what does the BMW X2 M35i have to offer? Let us give that a quick look at its features both in and out.

Starting with the engine, the X2 M35i has the most robust four-cylinder. It has quite the power when placed inside this rather minuscule frame. This engine also has an eight-speed automatic transmission, along with the all-wheel drive. 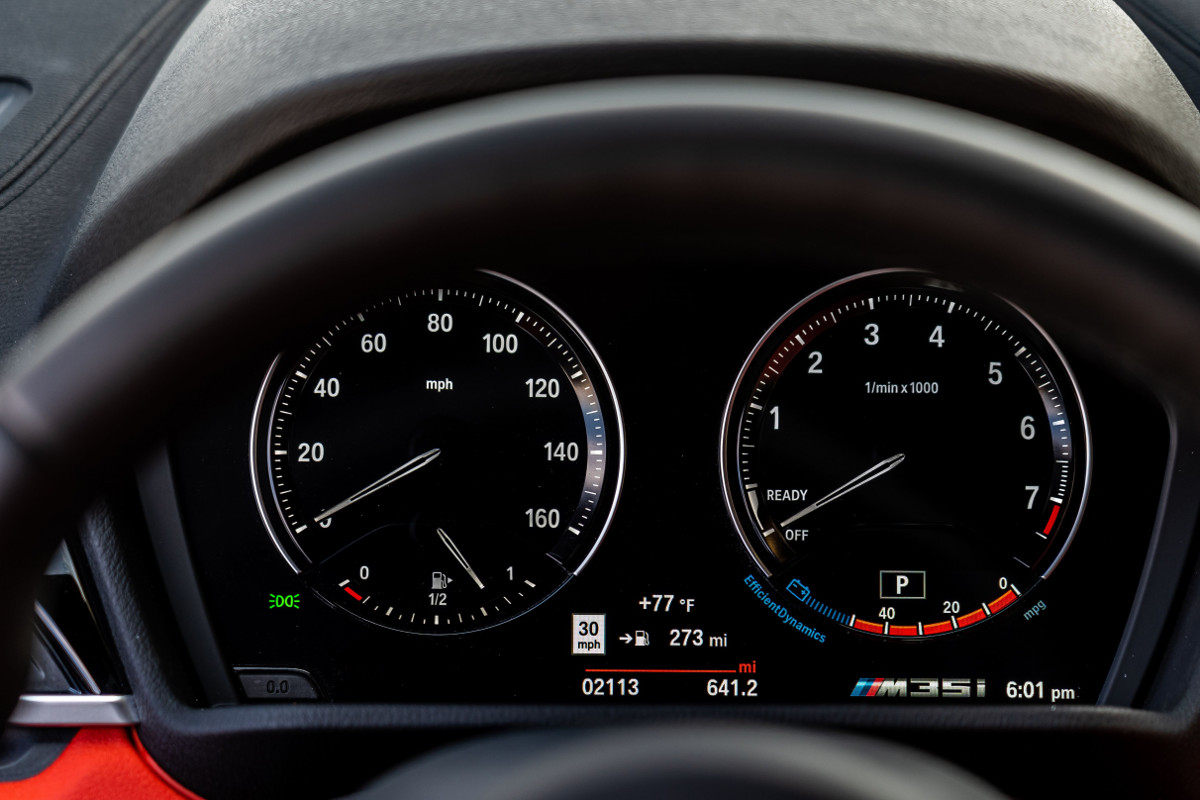 This is an impressive feat for the X2, with the M35i taking off much time from its records.

When you compare this to the Mercedes-AMG GLA45, it is almost a neck and neck battle. While the AMG is quicker (0 to 60 mph at 4.0 seconds, 12.5 seconds in the quarter-mile at 111 mph), it does not compare to the X2 when it comes to winding roads. The BMW has this notable pomp that pushes the driver harder.

While that is the case, the BMW X2 M35i has something similar to the Mercedes-AMG GLA45. In this case, it is in giving drivers a firm ride.

Pompous but Fun-Sized to a Fault

When you look at it, the X2 M35i counts as an SUV. If you look at the performance that the engine belts out, it makes the drive fun to cruise through. It has the speed and the maneuverability that lives up to the BMW name.

The problem is that in actuality, the X2 is not exactly an SUV. For buyers of the X2, practicality is something that they will have to compromise when making the purchase.

This means that it would be a rough ride for the family, or for anyone else that would be hopping in for the ride. It would also mean smaller cargo space when loading in items like groceries. The X2 suffers from its subcompact setup.

Yes, its size is its glaring weakness, despite it being strength in itself.

No matter what BMW markets and says about the X2 being an SUV, it clearly isn’t. It is more of a sport compact hunchback with larger wheels. Looks like the publicist did too well in the selling.

The X1 has a spacious rear seat compared to the X2, which is far more confined. The windows, being smaller, contribute to the claustrophobic sensation. On the cargo area, its space is rather short that it can hold about five carry-on-boxes only. Quite smaller when compared to how the X1 can hold seven carry-on-boxes.

In this case, the X2 is more of a hot hatch than an SUV. It doesn’t have the cargo space that supports that claim at all. What fits the description and result that the X2 M35i has is the Volkswagen Golf GTI.

When you look at its specifications and performance, the GTI owns up to the label. No bloated claims of being an SUV at all. Although when put side by side, the GTI looks quite larger than the X2 M35i.

How Much Would It Be?

The BMW X2 M35i has a rather lofty price tag when compared to the Volkswagen Golf GTI. You can tell from the interiors alone. For instance, the combined value for the heads-up display, navigation, and heated front seats would come to around $1800. Meanwhile, the Magma Red leather upholstery used on the seats runs at $1450.

It does have a lofty price tag but it has the performance that backs it up. Look past the label and you have a vehicle that performs well on the road with that look that makes it between a car and an SUV. In the foreseeable future, we may beefier entries from BMW. Regardless, the BMW X2 M35i breathes new life to both the auto company and to the roster of rowdy vehicles you can bring home.

2020 Lincoln Corsair: Is It Worth the Price?