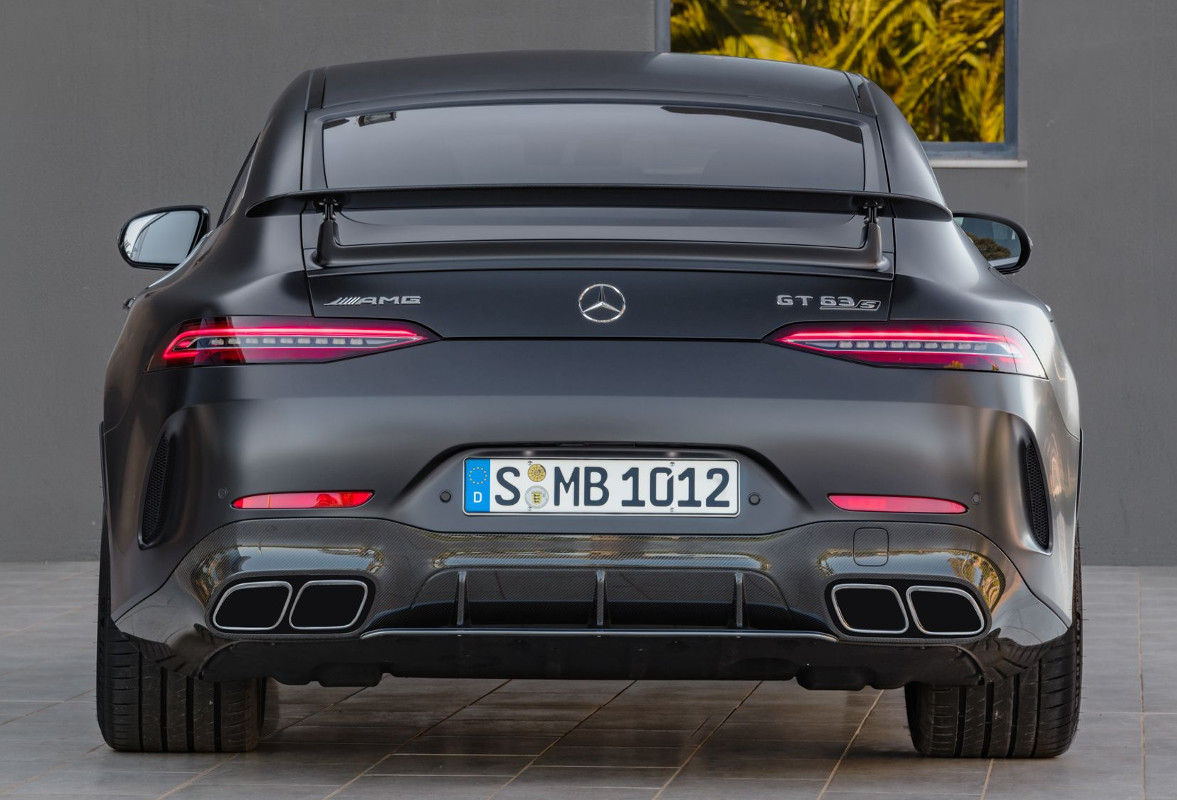 Most car enthusiasts believe that the AMG GT63 S is one of the powerhouse luxury cars. Its immense power is irresistible. Its grip is alluring and it has a majestic blunt torpedo form.

This Mercedes car’s tooth-like grille is often akin to a gaping maw. With the speed and majesty it possesses, it’s like a great white shark that will devour anything standing in its way. This comparison might be extreme, but it’s descriptive enough for this vehicle.

The GT63 S is one of the most prodigious examples of great engineering and design. It’s applied to a 4,600-pound automobile that can cover more miles of pavement. The expensive price tag is worth the power and elegance it possesses.

This Mercedes-AMG car has serious power levels. It has a 630-horsepower V8 engine, which generates 664 torque. It has a serious kick to any of its passengers, regardless of whether you’re using the massage option or switch the active bolstering feature on.

If you’re a car enthusiast, your relevant drive modes should be Sport and Sport Plus. But for professionals, its Race mode is an absolute beast. Its Individual mode is worth investigating, like all vehicles manufactured by AMG.

The controls are straight out of a sci-fi movie. It’s mounted on a sloped console between the front seats. It’s one of the things that attest to its potential power as a colossal great white shark.

You can engage the manual mode of its nine-speed automatic. You’ll see how easy it is to pipe power to the 4Matic all-wheel-drive system. Most car testers say that the car can endure all kinds of roads. 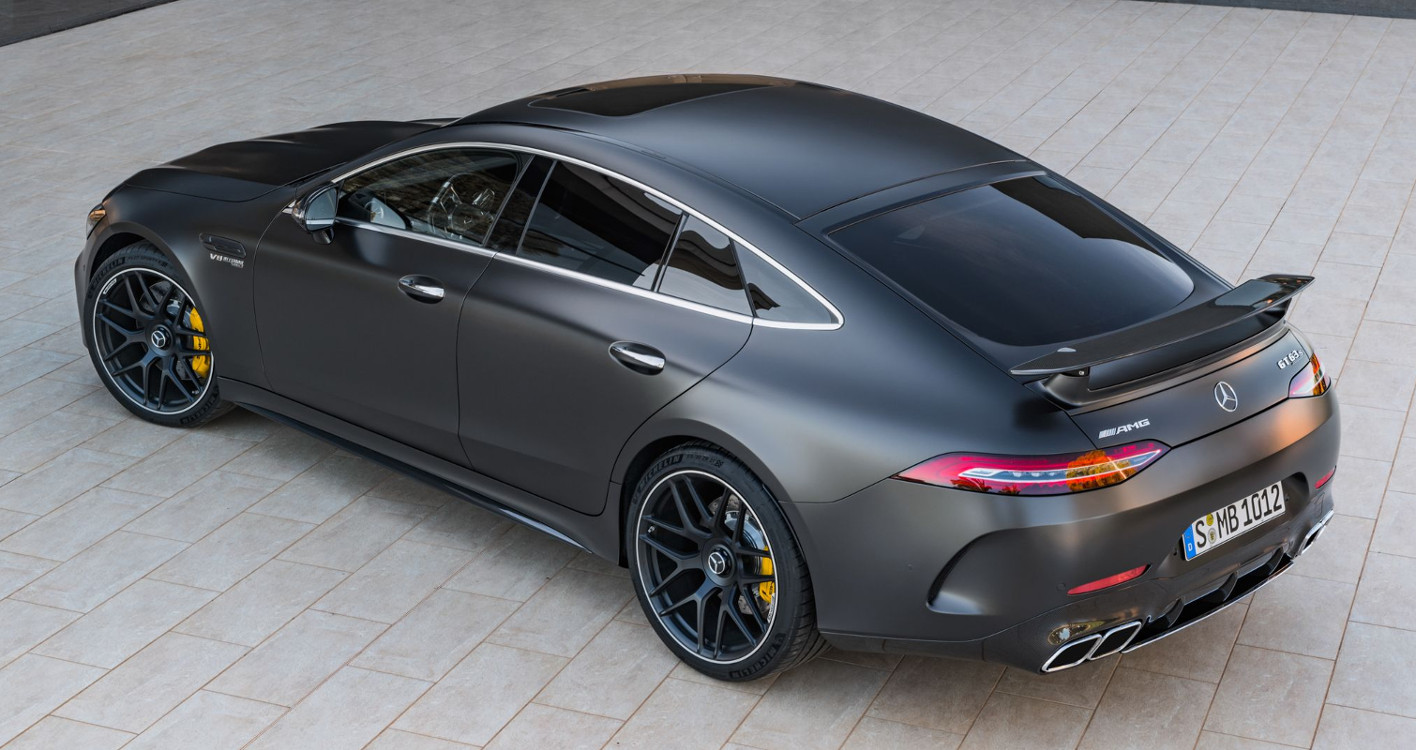 With that, most people agree that it’s one of the most stable sports sedans around.

This Mercedes-AMG vehicle has the means of drifting with its drift mode. It’s a minor feature since you’ll need an airport runway for this car to slide. That is if you’re planning to use it off a track with drifting as its focus.

Regardless, this four-door has mega-brakes and a mega-steering wheel from AMG. It’s made from both carbon-fiber and Alcantara. It also has other features like:

With these features, you don’t need to get an SUV. It has a reasonable fuel economy since it has a start-stop function. That way, it will decrease some of its wasteful combustions.

The GT63 S can rack up to $31,000 in extra features. If you buy this car, it’s unlikely for anyone to sweat their fill-ups. In most cases, the extras that you can opt for include anything—from a full suite of driver assistance features to an exterior package made out of carbon-fiber. 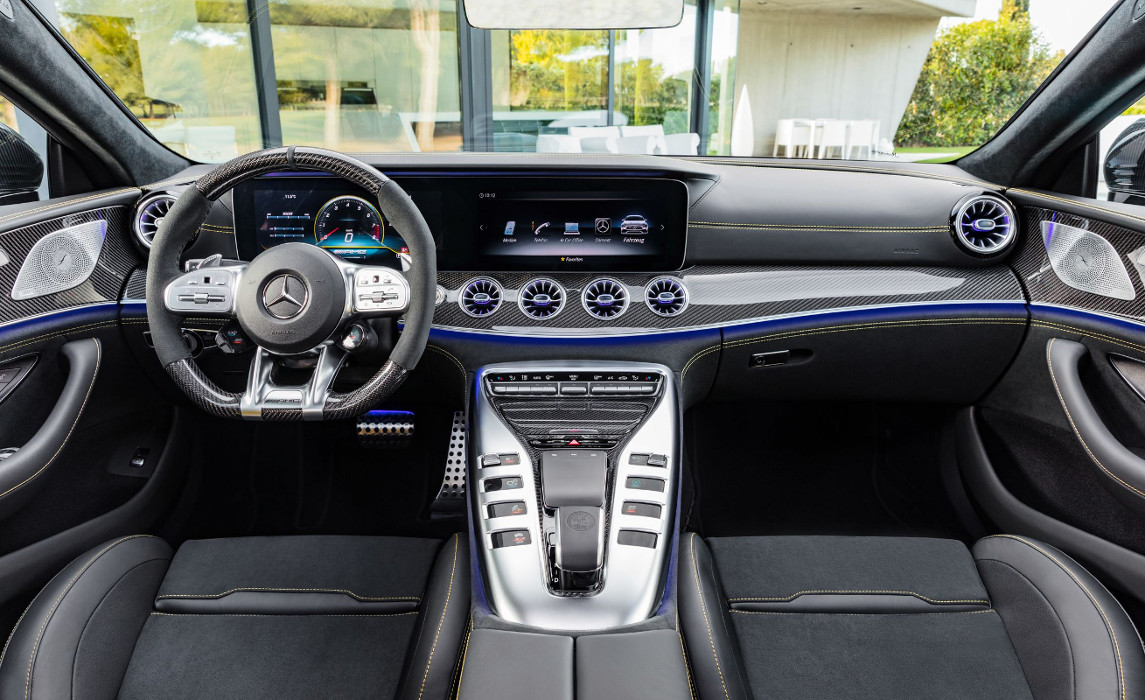 Its interior comes from AMG, made from Nappa leather with bold colors. It has an exquisite Burmester sound system complemented by its dual 12.3” screens. The latter fills half of the car’s dashboard, used for the infotainment system and instrument cluster.

The GT63’s infotainment system is marvelous. Its only problem is that it isn’t the easiest-to-use system around. It happens since the touchpad controller isn’t always precise.

As for its performance test results, it’s considered a supercar. Take note, those numbers can have other meanings. That means it’s easy for some people to misinterpret them.

AMG will let you believe that their GT 4-Door is the company’s GT two-seater stretched version. The truth is that the former is from a different platform that belongs to the E63 S wagon. Take note, a fully-loaded 4,682lbs car can carry a thousand pounds more than most GT coupes around.

Putting that aside, AMG is brilliant on both sheer speed and extremely wide bandwidth. It takes the two-seater GT’s astounding performance and improves on it a lot. This gives it the true meaning of the word luxury.

Skeptics often question whether the GT63 S lives up to its price tag. It’s especially important to consider since the E63 S Sedan is $50,000 cheaper but can give a similar performance.

But you must remember that at that price range, hardly anyone minds paying more. At this point, you’ll find value as long as you look for it. If you’re dead-set on getting one of the juggernauts of luxury sedans, this is the best choice for you.

Having the GT63 S will guarantee that heads will turn towards your direction. It will happen often, regardless of the car style they prefer. Even when you don’t find its overall look appealing, its driving experience will make you look past it.

If you have the funds, this Mercedes is a must-have. After all, it has a wide range of features that exceed most cars.