2020 Ultima RS which might just be the most exciting supercar today.

It’s easy to miss out on Ultima as they’re not exactly a big name in the industry just yet. However, it’s a pity to miss out on this automaker as they offer one of the most impressive supercars out there, the 2020 Ultima RS. 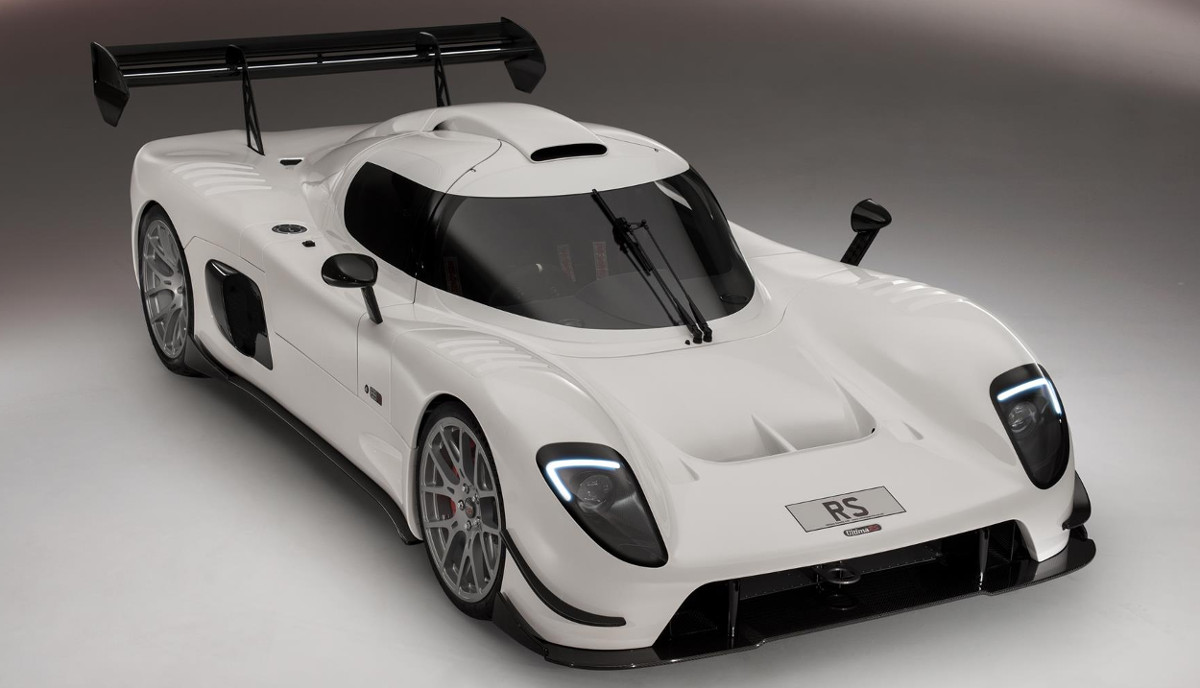 If you’ve never heard of the brand yet, don’t worry as lots of people are in the same boat. They’re a British kit car manufacturer that has been offering road-legal track toys for nearly four decades already. They’re mostly known for having some of the easiest component cars to self-assemble. They’re also popular for the world records and amazing performance of their products.

The 2020 Ultima RS is the latest flagship model of this small automaker so it’s certainly exciting to look into. It’s also the most advanced, so if you’ve always wanted a vehicle that can do a lot, this could be the perfect match for you.

The most notable thing about the RS is its whopping 1200 horsepower. Described as the ‘crowning glory’ of the brand’s history and the ‘finest expression’ of their core DNA, the RS is touted as ‘overwhelmingly capable’, with the most sophisticated, advanced, stylish, and, of course, fastest performance among their range. They’ve made the RS to be the most comprehensive and thorough upgrade of the road-legal Ultima supercar so you can say that it’s out to impress everyone.

Just how impressive is this vehicle, you might be wondering? Let’s start from its exterior. One look at this vehicle and you’ll know that it’s a supercar. It shares similar styling to the outgoing GTR which is said to be inspired by the Group-C-era of endurance racing of the 1980s and 90s. It will remind you of the noses of the Jaguar XJR-12 and Porsche 956, giving it a tiny bit of a retro feel.

Other details to note include a sharper Group C-inspired nose twin rear exhausts, and C-shaped taillights. It also comes with a new lightweight wheel that is designed and exclusively manufactured in-house. 19” in size, they’re forged and are designed to fit Michelin’s high-performance tires. 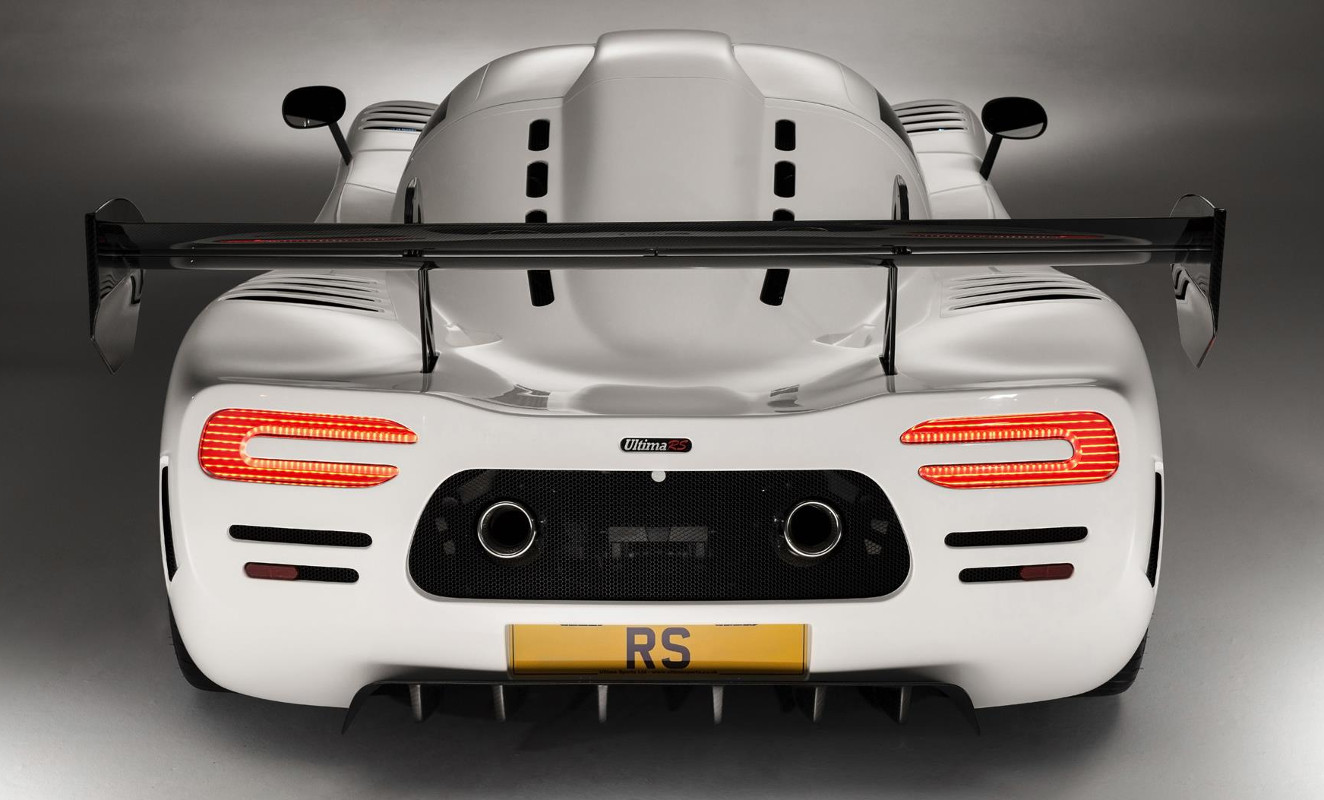 They work seamlessly with the most advanced four-piston brake set up made by AP Racing which is rated to only take 3.3 seconds to halt from 100 to 0 mph. It’s upgradable to six-piston brakes and Sport Cup 2 tires if you want to boost your kit’s performance.

The most exciting part, however, of this vehicle, is its engine. You can actually take a pick from six Chevrolet V-8 crate engines, the LT1, LT4, LT5, LS3, LS7, and LSA. Their varying specifications will give customers a very wide range of power options.

With its power also comes a good challenge as the RS only comes with an H-pattern six-speed Porsche transaxle. It’s described as a ‘real driver’s car’ and Ultima doesn’t have any plans of making an automatic transmission option. They want to emulate the old-school Le Mans thrill in their supercars, so if you’re not a fan of driving stick, the RS might not be for you. For those who love manual rides, though, such design holds so much promise. 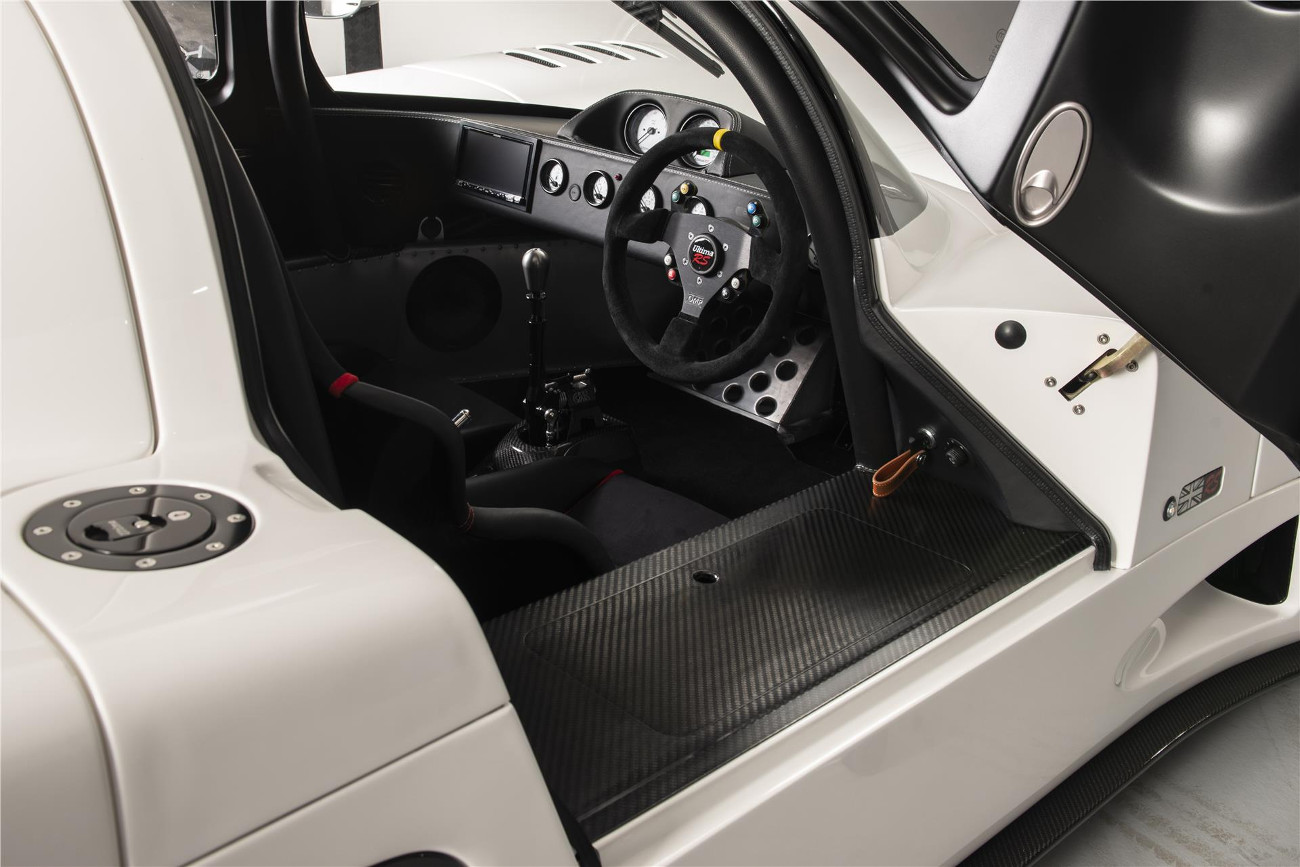 Despite being a track-focused machine, the RS is still outfitted to be friendly on the roads. It has air-conditioning, for one, as well as other features most drivers deem to be necessary. It comes with navigation, parking sensors, and a rearview camera.

Its ride is also made to be more comfortable with Alcantara-upholstered seats that even come with lumbar support. The suspension also uses wishbones as well as coil-spring dampers that have adjustable ride height, bump, and rebound.

Another lovely thing about the RS is that it’s available in both left and right-hand configuration since it’s designed for assembly. However, US availability isn’t announced yet. So if you really want one of these supercars, get ready to get it in kit form. It shouldn’t be that bad, though, as the build might just prove to be a very exciting activity for you.