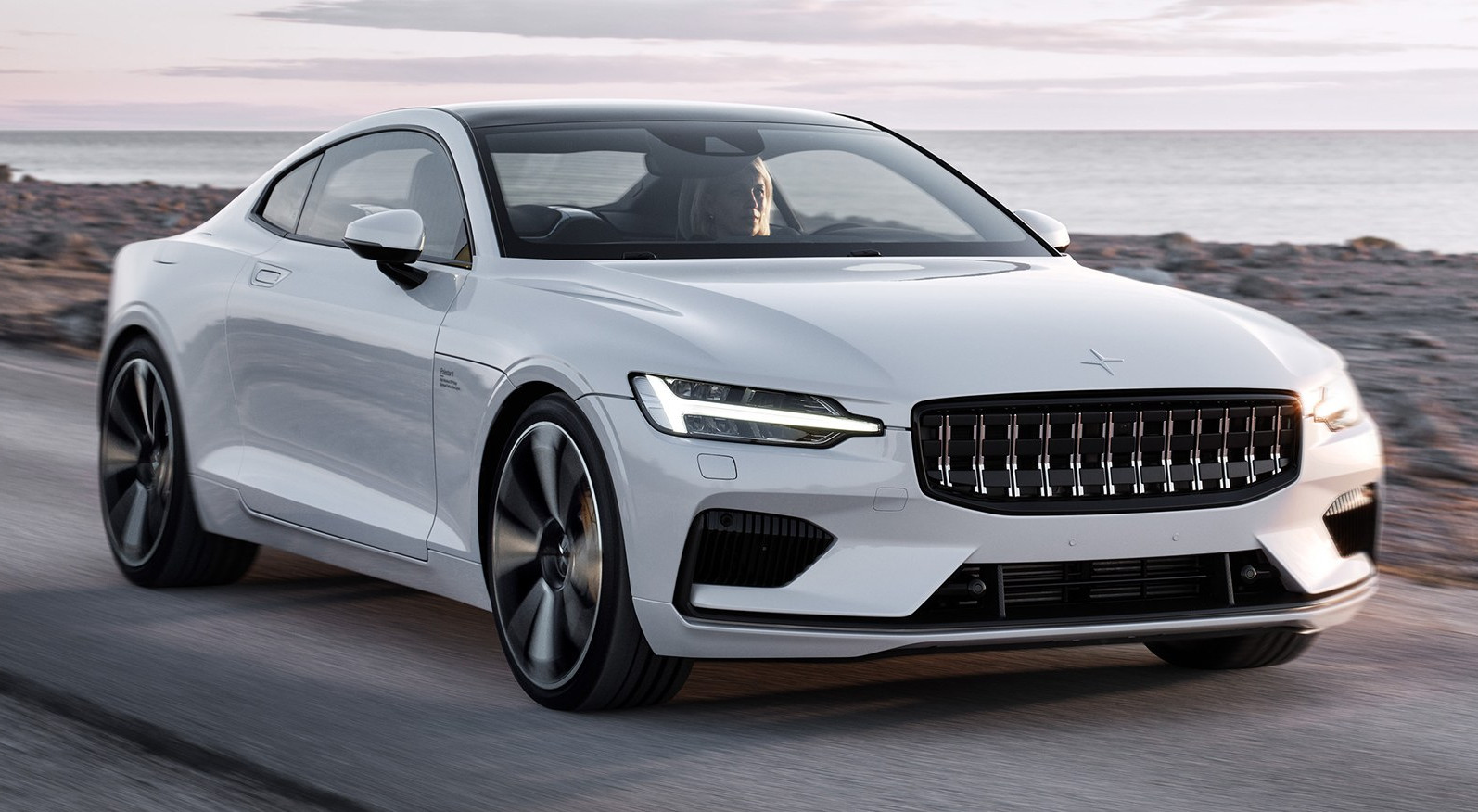 Spending time with the newest 2020 Polestar 1 will get you wondering what it is. After all, it’s a vehicle that exudes a commanding presence with its Scandinavian style and stance. Regardless of where you put it, it stands out despite Polestar’s lack of global renown.

So, what exactly is the 2020 Polestar 1? The truth is that it’s a hybrid grand touring car with both remarkable speed and power. It’s from Polestar, an automaker that focuses on technology.

Are you ready to learn about this next-generation grand tourer? Keep reading and find out more.

According to Polestar, its flagship coupe can go from 0-60 mph within 4.2 seconds. This is an impressive feat for a machine weighing more than 5,000 lbs. But what’s even more impressive is that actual track tests found that this vehicle accelerated to 60 mph within 3.8 seconds.

The same tests found that the Polestar 1 can clear the quarter-mile within 12 seconds while maintaining a 119.1 mph speed. Its braking capabilities are also impeccable, stopping the vehicle from 60 mph within 102 ft. With that, its quarter-mile time surpasses other vehicles like BMW M4 GTS, Alfa Romeo Giulia Quadrifoglio, and the Bentley Continental Supersports, a famous grand touring car.

Polestar 1’s power comes from different sources like three electric motors and a gas-powered engine. The latter is at the front of the vehicle, a twin-charged 2.0-liter four-cylinder engine. It’s available in T6, T8, and Polestar-engineered versions of the majority of Volvo’s current car lineup.

Regardless, this engine isn’t what makes the Polestar 1 fast. After all, even with a carbon-fiber airbox, it can only have around 326 hp and 384 lb-ft of torque. It’s transmitted through the car’s front wheel using an eight-speed automatic.

With this, the rest of Polestar 1’s power is from its three battery-powered motors since their total horsepower output is 619 hp and 738 lb-ft of torque. Two of those engines are on the rear axle, which enables instant torque vectoring, while the last is an integrated starter generator located at the front.

Polestar 1’s drivetrain makes it feel quicker on the road. It takes a moment for the car’s electronics to process when you press the gas pedal to the floor. But after that, this super coupe’s speed becomes eye-widening and chest-compressing.

If you’re driving in Power mode, the engine runs at all times. It means it holds a lower gear, which helps to cut down the delay. But even with that, you can feel a slight hesitation.

The Polestar 1 isn’t as impressive when tested on a figure-eight course due to its gigantic curb weight. With the drivetrain’s delay, it’s more difficult for you to adjust mid-corner. It’s frustrating since the traction control system turns back on its own at the slightest slip angle degree.

Regardless, this Polestar vehicle is better-off for daily use. When driving on the road, you’ll have this premium experience. It’s a proper, fitting experience since it’s powerful, modern, and a six-figure grand tourer.

As for its appearance, it’s one of the most handsome cars released in 2019. It doesn’t stray far from the 2013 Concept Coupe by Volvo since it’s an homage to the Volvo P1800. The wide grille coupled with the Thor’s Hammer headlights often elicits excitement to any driver.

The majority of Polestar 1’s interior is from the Volvo S90. But the luxurious feeling it gives makes it seem like it’s a step higher than its actual paygrade. The little components like the metal knobs used to open and close the air vents have the right weight.

This Polestar vehicle’s audio system is from Bowers & Wilkins, making the music crisp and clear. Other details like the front and rear seats’ intricate broguing pattern make it a design marvel. It even has a subtle, minuscule Polestar logo projected onto its full-glass roof.

As for safety, the Polestar 1 has Volvo’s Pilot Assist features. As with any vehicle with Level 2 autonomy, these features aren’t perfect. Regardless, they’re well-integrated and can push through stop-and-go traffic, lessening your tiredness from a long highway drive.

Polestar 1 has a great degree of balance between ride and handling. It has an Öhlins suspension that you can manually adjust. In its default settings, it won’t damage the broken pavement. The way it handles sharp impacts is masterful and smooth.

Compared to the P1800, Polestar 1 isn’t as timeless. Regardless, this vehicle has a strong sense of personality that makes it relevant to the present. It fits best in the current automotive era unlike any other, ushering the next decade.

Did you find the post helpful and informative? If so, read more of our reviews and find out more about the latest updates on cars.