When the public’s expectations are high, a lot of things are at stake. Not meeting it may end up with disappointment or something far worse. When you have something that has established excellence in both history and heritage, expectation becomes a dreaded factor.

The C8 Corvette had a set of promises that it would bring upon its release. This included the engine moving back a few feet. Adding some horsepower to it. And using a dual-clutch transmission to make the C8 Corvette Z51 quicker. It also had a promise of providing these features to the C8 for half the price.

In comparison, the C7 can hit 60 mph in 3.0 seconds. While the C7 weighs more than the C8, the former only had to launch just 4.8 pounds per horsepower compared to the latter’s 7.3. This brings out the speed factor in favor of the C8.

What makes this possible is due to the C8’s understeer. It shows that this particular Corvette is not meant for drifting. In this case, the design of the C8 Corvette is more towards maintaining balance when running at high speeds.

The C8 Corvette took on interesting approaches that are revolutionary in nature. Yet, some expectations do not meet as they should. Despite the case, Chevrolet has something in mind with its design.

In appearance, it harkens to the style of the Lamborghini Countach or the iconic styles of the Ferrari and McLaren. In terms of price, the Corvette (or in this case, the Stingray) runs at a cheaper price compared to what the vehicle models. This explains the reason behind the starting price for the C8 being at $59,995.

Driving the C8 Corvette shines in speed and acceleration. When it comes to breaking and stopping, that one has a different story.

The C8 stopped from 70 mph in 149 feet. It shows that it doesn’t have the advantage with the brakes when compared to the C7 as it stopped at 139 feet. In negotiating curves and corners, the C8 tends to lose more time.

In normal circumstances, the C8 delivers well with its performance. It provides ease in driving and it performs as expected. But when pushed to the limits, this is where it falls short. With that said, the car stops fine but you will need to be on a lookout for other signs that you are reaching the limit.

After all, the car can stop even better when under the threshold limit than with the ABS software cycling through the braking.

When it comes to delivering a smooth ride, the C8 works well with long cruises. It rides like a luxury sedan when Tour mode is in place, letting the magnetic dampers do the work. 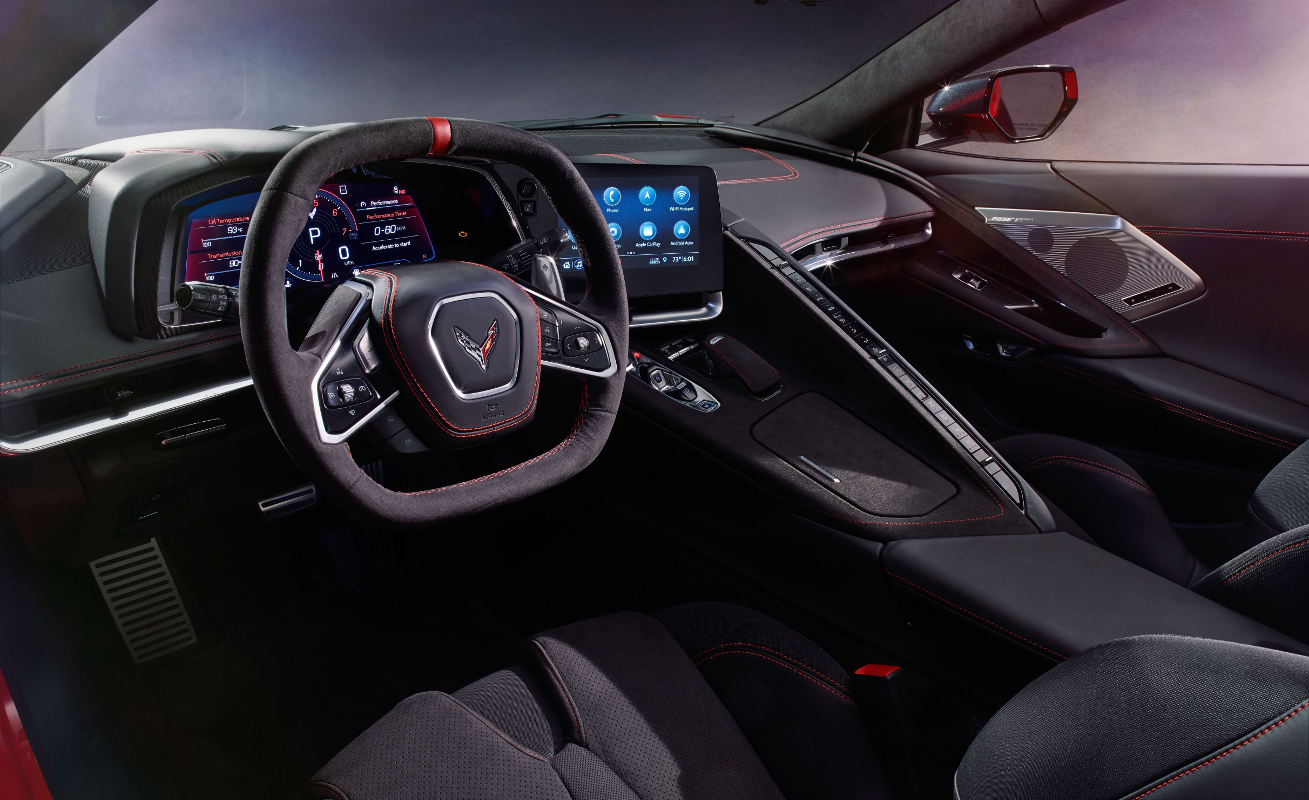 For a Corvette, the C8 stands out with having the best interior. It has leather seats with an elegant matte dashboard. Although when compared to the C7’s seating arrangement, you are set a bit forward with the C8.

As for the deep instrument panel, it doesn’t come out as panoramic when compared to other mid-engine cards. The cabin divider feels more like a wall between the driver and passenger sides, housing the climate controls. But while it has the impression of being obtrusive, it does not. 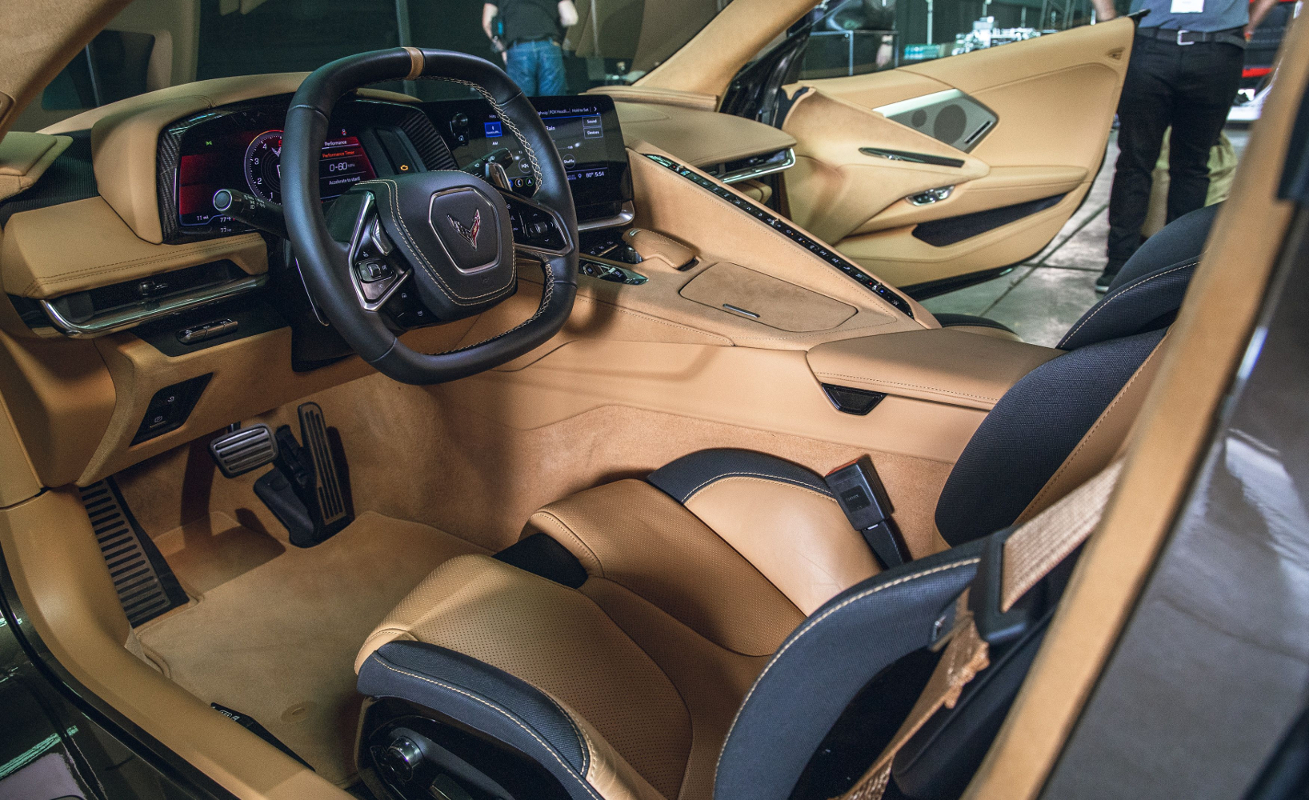 The squared-off steering wheel provides an easier means to use when compared to the circular ones, all while providing a better look at the digital gauge cluster. The glare can be obstructive when it comes to the rear glass. Thankfully, the rearview mirror camera solves this problem.

When it comes to meeting expectations, the Chevrolet C8 Corvette carries a mix of sentiments. Some may find expectations to be off the mark, deflated from the anticipated. On the other hand, it goes beyond the ordinary. It is an impressive Corvette that can pave the way to innovations.

2020 Lincoln Corsair: Is It Worth the Price?