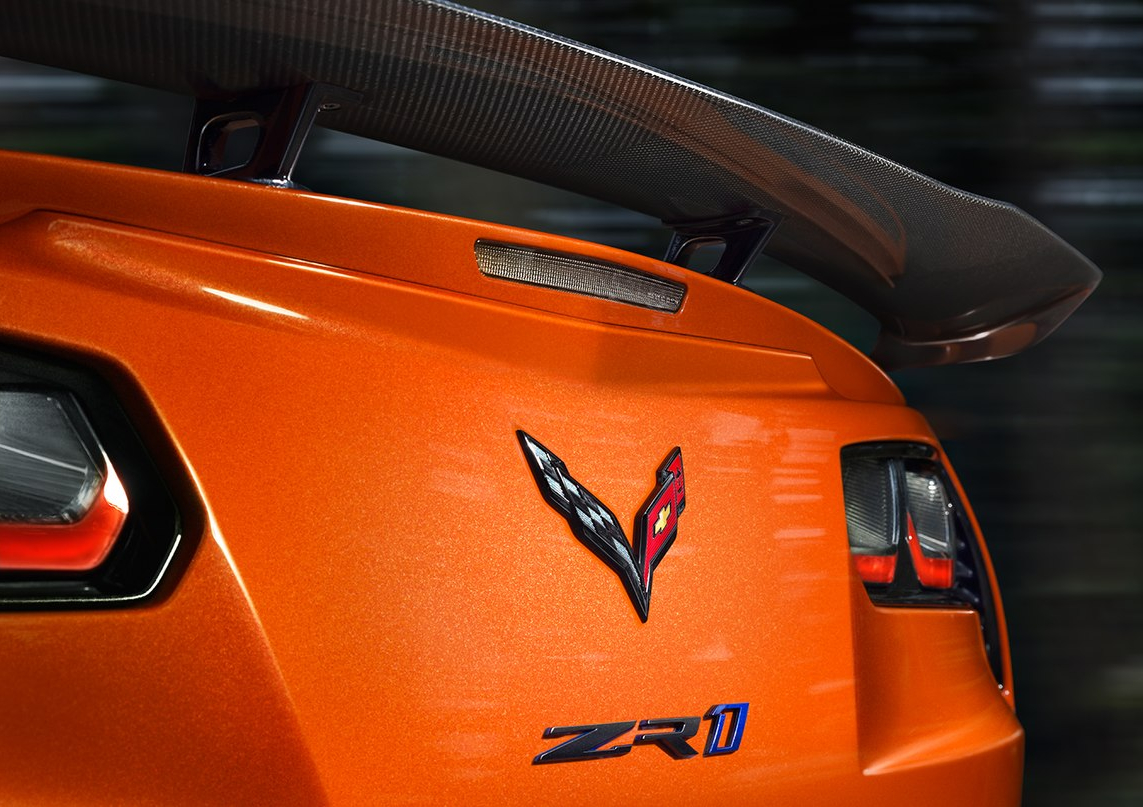 The ZR1 Corvette is a serious upgrade over its predecessor.

When you hear the word Corvette the first thing that comes to mind is a powerful, strikingly beautiful sports car that draws oohs and aahs from everyone. Well for 2019, Chevrolet has come up with the ZR1, and it sure won’t disappoint. If you thought the 650 hp Z06 was powerful, the ZR1 ups it to 700 hp.

The ZR1 powerplant is based on the LT4 6.2 liter V8, but it has been upgraded with the 2.65 L Eaton TVS Roots supercharger, and this allows the ZR1 to generate 50% additional displacement. A port injection is built in while the fuel deactivation system has been removed. The rear and front wings offer 950 lbs of downforce at the top speed of 202 miles per hour.

The ZR1 cabin has a cozy feel to it, with soft materials and decent windshield view. it’s got a high wing but it doesn’t obstruct the view when you look in the rearview mirror. And all of that are good since the ZR1 flies. Take it for a spin on Road Atlanta and it blitzes through those corners and straights.

From 0-60 the ZR1 takes just 2.9 seconds, which is no surprise. Going back to its stopping the ZR1 excels even when you go from the straight to dips. The pedal has a nice feel and it bites strongly too.

Even with a continuous run you’ll get no fade so you can go after corners and turns with assurance. The brake’s ceramic carbon design is akin to the Z06 except the front rotors have been enhanced to be more heat tolerant. The front brake pads have been given an upgrade as well. 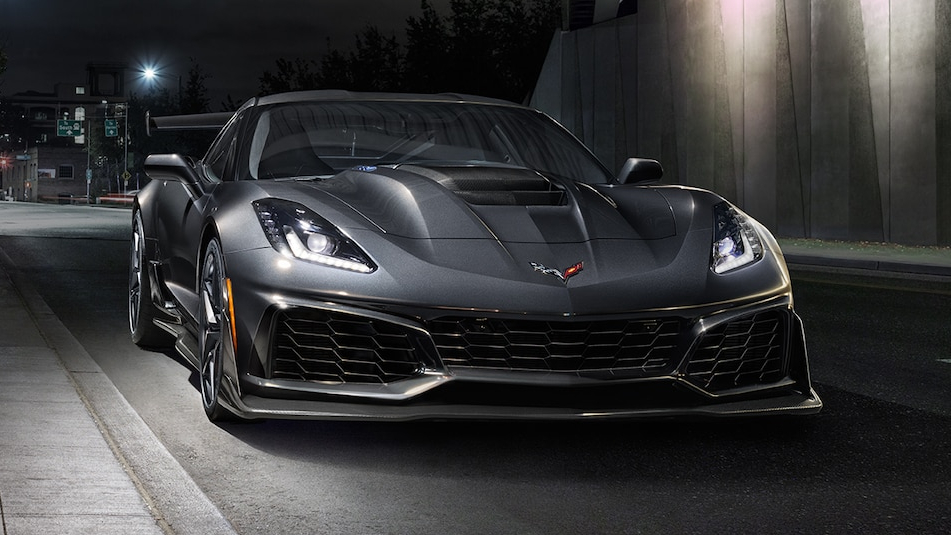 The ZR1 offers rapid steering whether at the corners or straights, and its grip is very strong –  Michelin Pilot Sport Cup 2s bundled with the Performance package – and dependable. The Standard package comes with Pilot Super Sports and they’re pretty good too.

The P335/25ZR20 on the rear and the P285/30ZR19 up front are the same as the Z06 size wise, but the ZR1 front wheel is wider by half an inch. This might not seem much but this enhances stiffness cornering.

Even when running at top speed the ZR1 doesn’t suffer from overheating. Corvette made heat management a priority and it shows. The front bumper beam and the grille have been modified so there is better engine airflow, and the improvement is by over 40%.

There are 12 heat exchangers in the 7 speed manual and 13 with the auto speed. In contrast the ZO6 only has 8. Also should be pointed out that the ZR1 blower goes for 15,860 rpm whereas the LT4 is about 20,800. The ZR1 also has a redesigned intercoder which dissipates more heat than the LT4.

The Performance Traction Management system can be configured to Sport 1 or 2. Both offer assistance though some will prefer one over the other. Even so neither setting negatively affects driving and does not take away from the experience.

Without Traction Management, driving and handling is bit more difficult especially the rear tires. You’ll need to have a stronger grip when making sharp turns. If you’re going to turn Traction Management off you need to avoid going to the throttle too quickly. A bit less aggressive driving is better without PTM.

With or without PTM, expect smooth shifts and consistent performance. For purists you’ll like the magnetorheological damper calibrations, which are improvements over the Z06.

The cooling hardware and charger add more weight up front, but it’s not enough to affect performance or balance. Even when driving at fast corners the ZR1 does not oversteer or under steer.

When Chevrolet said they were going to make the most powerful Corvette yet, they meant every word. There are a lot of things we can say about the ZR1, but really what it all comes down to is the power, and the ZR1 has plenty of those.