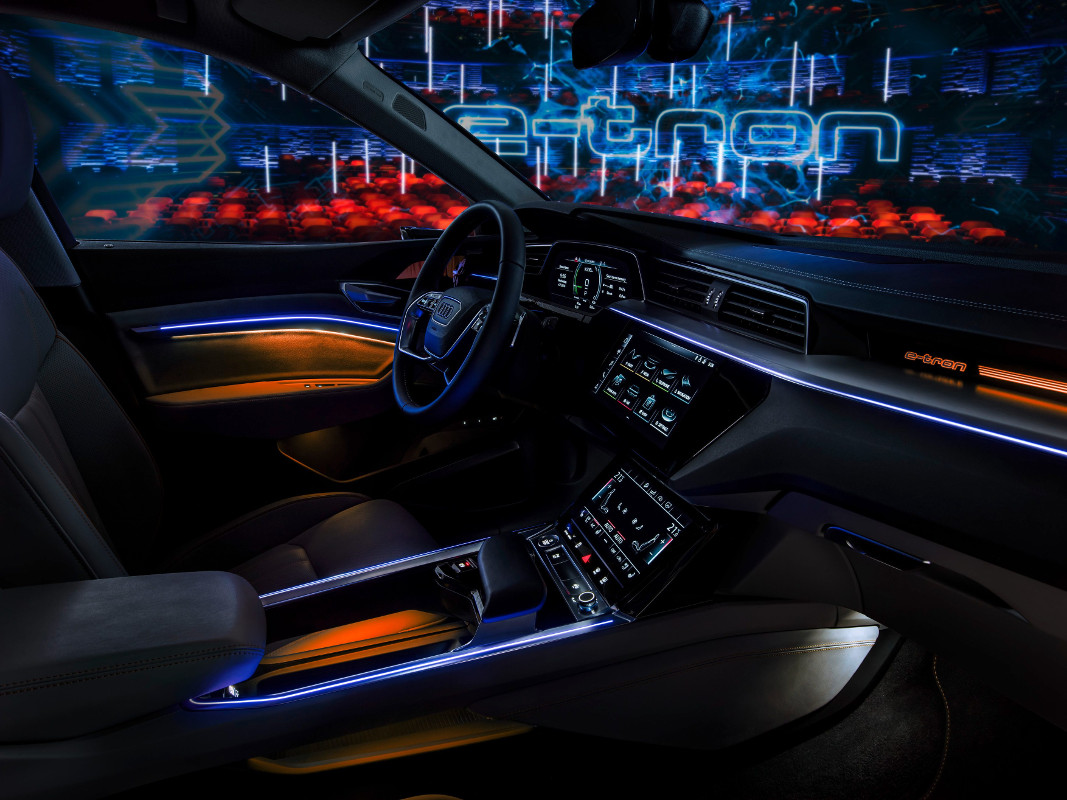 A lot of experts agree that Audi is the company that would pioneer electric vehicles. But in a stunning turn of events, Tesla and Jaguar made vehicles for both the general public and the more luxurious elite. Regardless, the release of the Audi e-tron SUV as a fully-electric car this year didn’t feel revolutionary.

Audi has this prevalent design since it’s determined to deliver these features. They want to make people identify the e-tron as a “normal” car. Their definition of this term is something that you can’t find in any of its competitors, like the Jaguar I-Pace and the Tesla Model X. 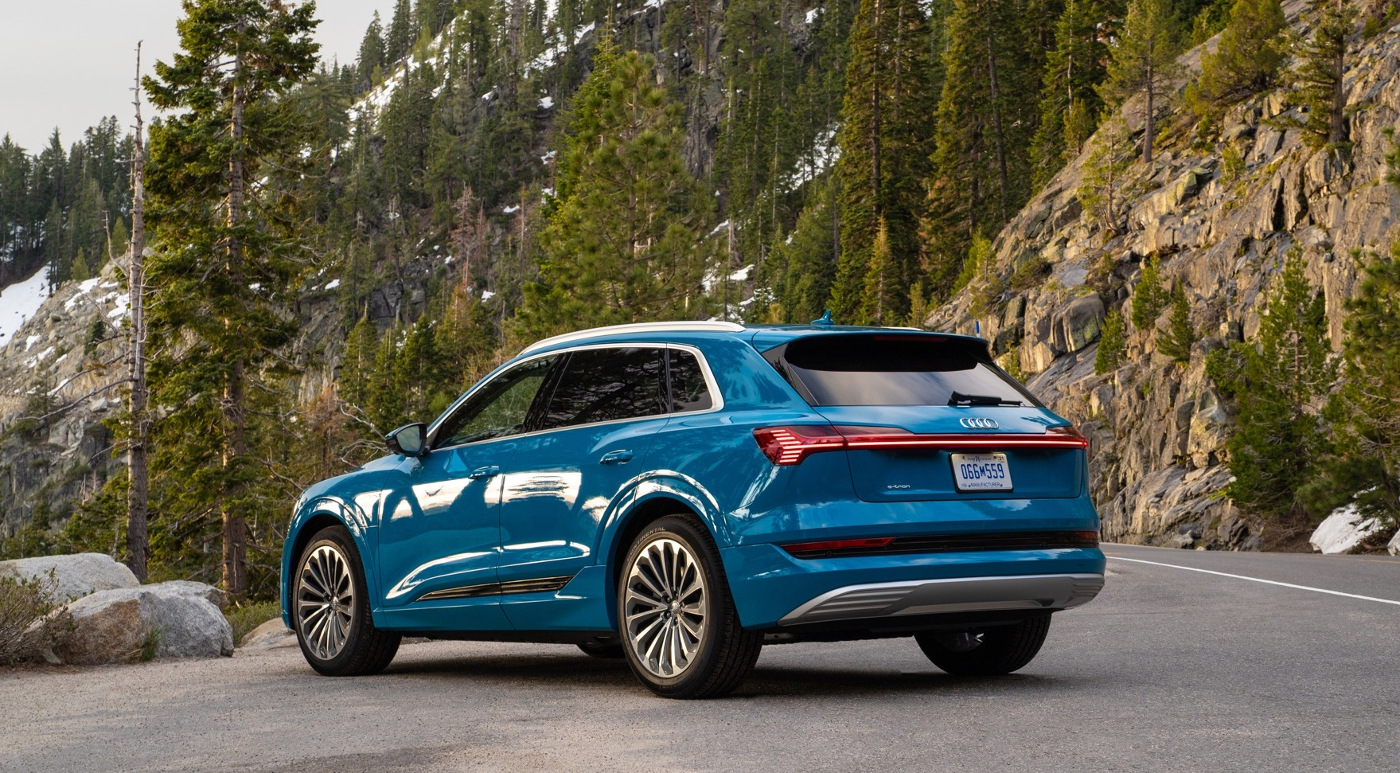 As an Audi SUV, it has the usual style except for its powertrain. It’s bigger than the Q5 and a little smaller than the Q8. Its conventional design lets it blend with other Q-badged Audi cars when parked in a showroom.

Like most other Audi vehicles, the e-tron boasts exceptional quietness. At first, it doesn’t sound like an achievement for EV’s. The absence of a gas engine makes it possible for most electric vehicles not to have any annoying sounds. 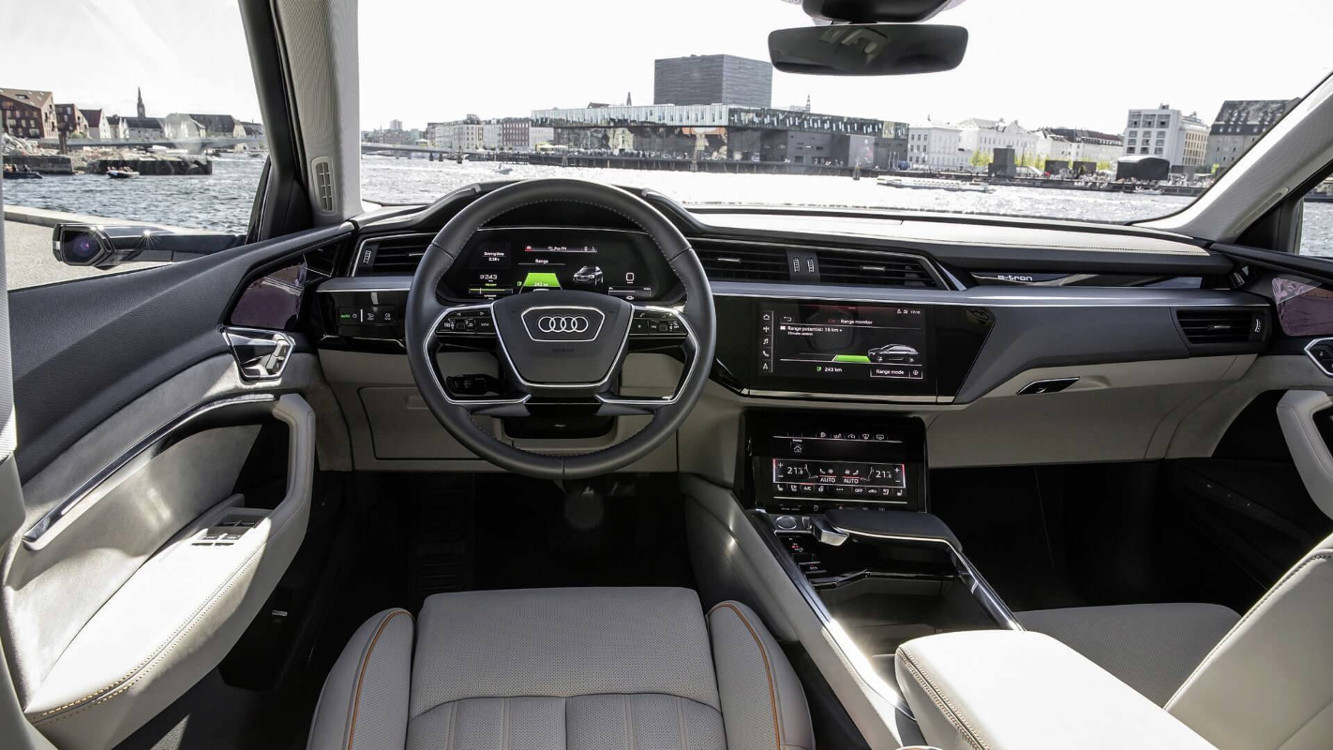 But compared to other vehicles, the e-tron has a quiet cabin that only produces little noises even when you drive fast on a highway. Take note, silencing the engine is one thing, but making a refined quiet in a cabin is difficult. It’s due to the exaggeration of other sources of sound like the road and the wind.

Audi wants to make e-tron as normal as possible. That’s why the car manufacturer based their decisions for their brake-by-wire system on this fact. Audi stayed away from single-pedal driving systems used by most other EV’s.

The e-tron leaves the regen in auto mode for its default setting. That means the vehicle expects you, the driver, to use the brake pedal regularly. This mode will use the breaks up to a 0.3-g threshold even when you press the brake pedal.

Beyond that, the hydraulic breaks will start kicking in. Take note, the auto mode will ratchet the deceleration sometimes. It sometimes happens when your foot isn’t at the accelerator, as well as other occasions deemed appropriate by your navigation system.

You can also configure the regen using the manual mode. This allows you to use the steering wheel paddles to increase the slowdown. It has two levels, with the lower one barely slowing the vehicle while the latter can reach a deceleration of 0.1 g.

Most experts agree that the max-regen mode is the best way to drive. The configuration of the system leaves drivers without the option of stopping the car without the brake pedal. The drawback is that the pedal response isn’t all linear and has a strong bite at the start.

Cons: Not Enough Range and Lack of “Wow” Factor

Other EV brands like the Jaguar I-Pace and the Tesla Model X will have a rating of 234 miles and 258 miles, respectively. But with expert tests, Audi only has 204 miles for its total range, placing it lower than the other two.

Audi pointed out that the e-tron will only use around 88% of its battery capacity. This is the case since the vehicle needs it for a longer lifespan and consistent performance. 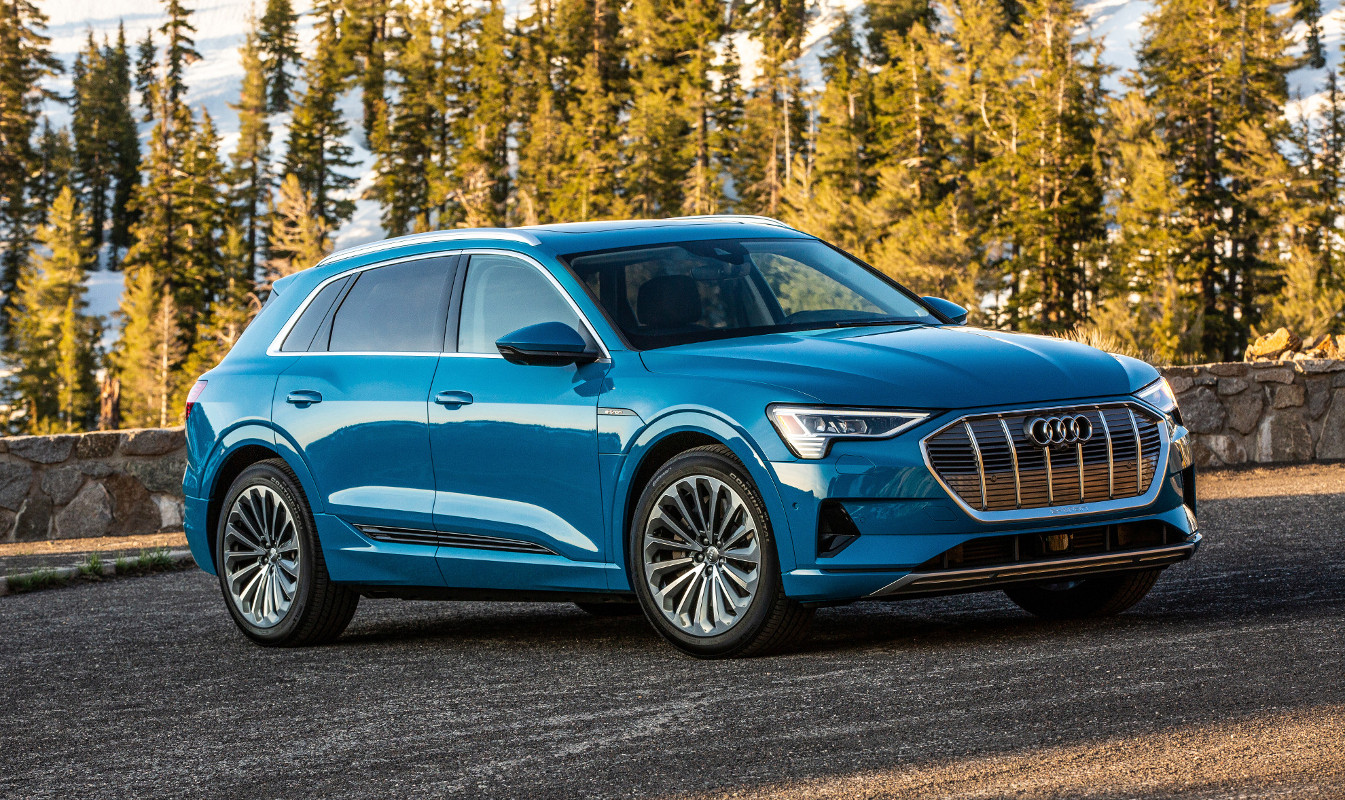 The company says that an e-tron can regain energy at a rate of 150 kilowatts. It’s impressive since that means it can charge from 0-80% within half an hour. It can also add a range of 54 miles within 10 minutes.

But you must remember that there aren’t a lot of 150-kilowatt stations available in the country. This is true until Volkswagen finishes its fast charger network via the Electrify America initiative. If you’re charging the e-tron at home, you can use the 9.6-kilowatt charger since it can run using a 240-volt outlet, fully charging the car within 9 hours.

E-tron has great packaging, which makes it its greatest advantage. Its interior is spacious and airy, and its backseat makes it seem like a palace for even three people. You also have more cargo space since this EV has around 29 cubic feet behind the backseat.

With this, you’ll find the Audi e-tron usable on your daily activities. It can tow around 4000lbs of weight and even comes with a spare tire. It’s a reflection of Audi’s rational approach when building an electric car.

The e-tron remains competent and well-engineered. It makes few compromises when placed side-by-side with its gasoline-fueled counterparts. But Audi making an EV is a decision that defies their conventional creations.

Take note, the company worked so hard to fit e-tron to its conventional vehicle molds. In this case, it’s likely for Audi to miss an opportunity to make an EV with defining features. However, this decision might convince its existing customers to make the switch to electric cars.