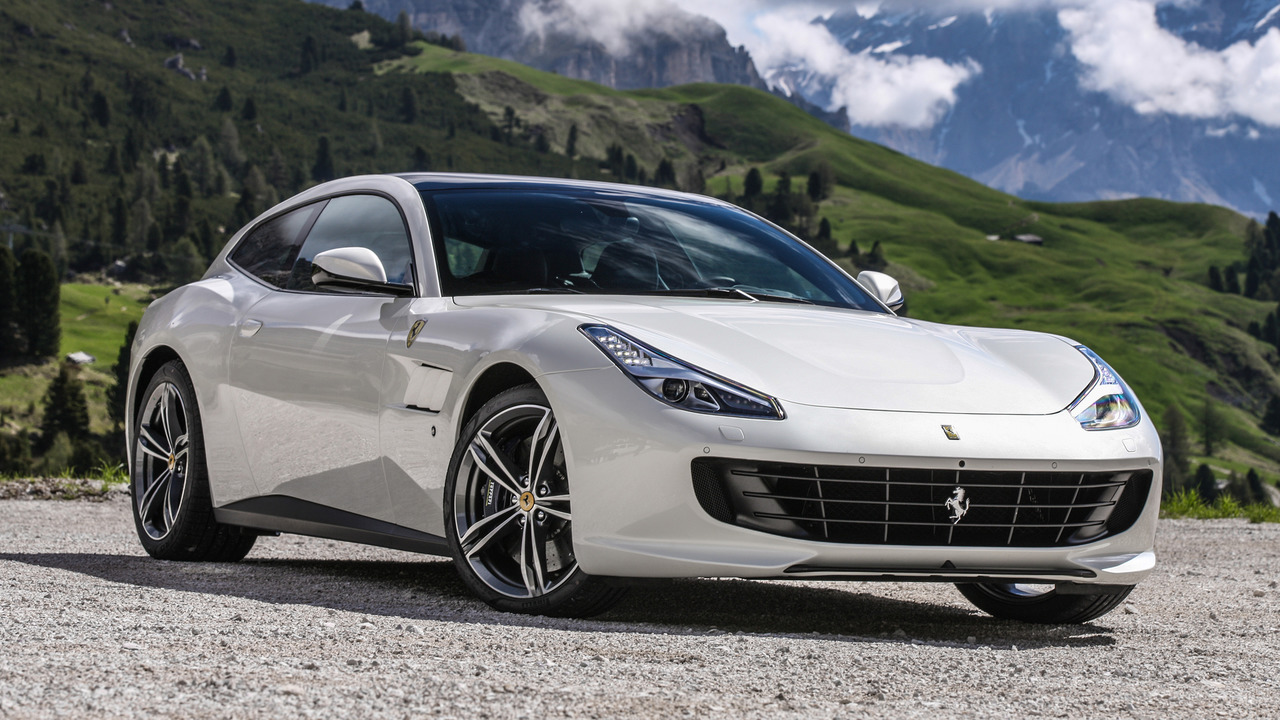 Whenever you think about a car with the Ferrari logo, immediately you picture a brash vehicle that simply oozes unbridled machismo with a distinct lack of subtle refinement. The name Ferrari conjures a vision of power and speed, with an engine that roars to the high heavens to signal its ability to scorch highways and winding roads with unbelievable quickness. But somehow the 2017 Ferrari GTC4Lusso seems more understated. In fact, in Ferrari terms it even seems practical!

Of course, it’s not easy to see the practicality of owning a car like the Lusso, especially when you’re confronted with the following information:

·         It’s a 2-door hatchback with seats for 4 people, although adults may not feel comfortable at the back.

·         The dual clutch automatic transmission offers 2 speeds, with the first speed going through the first 4 gears as a 4-wheel drive, while 5th to 7th gears transform it into rear-wheel drive mode.

This Lusso is a GT, which means achieving hot lap times around twisted tracks wasn’t the ultimate goal. While that was achieved nonetheless, the point was to create a car that offers quick speeds and easy riding through endless miles of deserted highways, where in theory state patrol cars don’t bother you about your 3-digit cruising speed.

Yet in many ways it’s still a Ferrari. Drive it across twisty roads on hillsides, and it can make short work of them without a hitch. It feels welded into the ground however tight your turns may be. The front tires unerringly go where you direct them through the lightweight steering wheel. It won’t slide out from under you at all.

How Is It Different?

What’s really different is that the brash machismo of the stereotypical Ferrari has been replaced by a quiet confidence. It is Superman dressed as mild-mannered Clark Kent. That means for all his mild manners, he’s still bulletproof.

In the Lusso’s case, what will strike you as weird is the muted roar of the engine. Don’t expect to hear too much of the eardrum-rupturing symphony you normally associate with Ferrari V-12 engines. It comes with a lot of sound-deadening features, the exhaust has been mostly silenced, and you’re even cocooned with double-pane windows to keep the noise out.

So what can you expect when you own such a vehicle, aside from the unbelievable speed? First of all, don’t expect adults to actually want to sit in the back seat. That back seat is merely decorative, as its space is fit mostly for children if someone else is seating at the front. Still, it does feel nice inside. Everywhere you look, there’s stitched leather that reeks of luxury.

The steering wheel takes very little effort to turn, and that may require a bit of practice for some drivers. But it does make daily driving less of a chore, especially when you have to park your car yourself.

The steering wheel is also festooned with just about every type of control you’ll need in a car. This is where you find the controls for the ignition, the turn signals, and the headlights. The phone controls are also here, along with the controls for the windshield wipers and the dial for whatever mode you want. At the back of the spokes, you also have the controls for the audio volume. There’s even a button you can press so the dampers are softened temporarily while you’re in Sport Mode.

The infotainment is also excellent. It offers controls that are intuitive, works fast, and are very usable. It’s very rare to find all these traits in one package, especially in a car brand that deals in low volume sales. Usually, you only find those kinds of controls in a Honda or a Ford. The infotainment system has been upgraded with an enlarged 10.3-inch touchscreen, along with a knob and button interface. That gives you a very nice control system over audio, phone, and ventilation.

Is this a Ferrari? It really is, and in fact it’s an exceptional one. It’s more refined and more useful, but that doesn’t make it less than a Ferrari than its ancestors and contemporaries. Just because it’s now usable for daily driving doesn’t make it any less fast on highways and twisty roads. It’s the Clark Kent of fast cars—it can beat any other car on the road, but only if you want it to.

Style over Substance: The 2017 Maserati Quattroporte