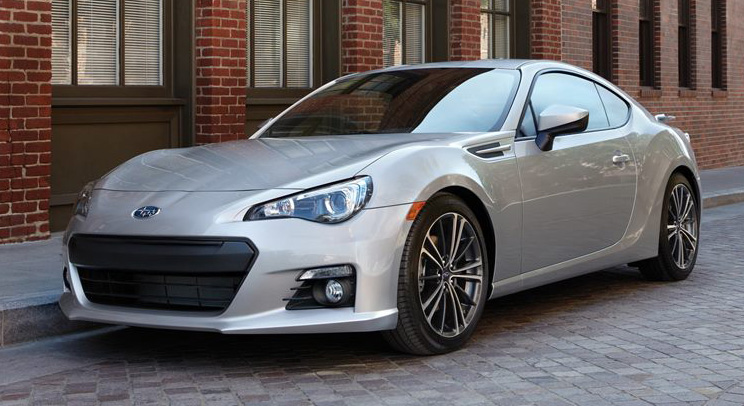 Not too many people are aware that the Subaru BRZ is a car made possible by a partnership between Subaru and Toyota.

Because of its desire to produce an automobile with higher quality than that of the Corolla or the Camry, Toyota asked the help of Subaru which it partly owns, to build a sports car with the traditional rear-wheel drive.

This is how the Subaru BRZ came into being. It was first conceived and launched as the Toyota FT-HS car concept at the Detroit Auto Show in 2007. Later, its production version was named correspondingly as Subaru BRZ, Scion FR-S and Toyota GT86.

A little less than a decade later, the Subaru BRZ has already captured the imagination of driving enthusiasts with its excellent driving dynamics. It is Subaru which builds the engine, chassis and assembles the car. Toyota contributes its direct-injection hardware and the car’s overall styling.

Some of the most important specifications of the 2016 Subaru BRZ that you ought to know are:

In terms of performance, the 2016 Subaru BRZ will be supplied with the same engine as its predecessor. This engine is the 2.0-litre boxer engine which is capable of supplying 200 horsepower.

This engine is coupled to a 6 speed gearbox with two options: manual or automatic. Choosing one over the other will have an effect on the car’s fuel economy. In general, choosing the automatic transmission over the manual transmission will enable you to increase the car’s gas mileage rating.

Racing the car with manual transmission from 0 to 60 miles per hour will take you about 6.3 seconds. The one with the automatic transmission is slightly slower obviously because of its gear configuration.

These figures show that the 2016 Subaru BRZ is fairly economical, gas wise. Other cars in its class would have less mileage for a gallon of fuel.

The 2016 Subaru BRZ features a cabin with an exclusive design theme. It has leather and Alcantara upholstery that includes blue leather seat bolsters as well as head restraints.

There are blue stitching accents on the seats and the steering wheel is wrapped in blue and black leather. The shift lever boot and parking brake handle are also wrapped with blue leather.

This blue motif is carried over to the kneepads of the center console as well as the door trim where an accent of an embroidered silver BRZ logo is proudly displayed on the front seatbacks. There are luxurious floor mats which are also emblazoned with the BRZ logo and the ubiquitous blue stitching.

For its current model, the Subaru BRZ comes with the STARLINK 6.2” Multimedia System complete with a 6.2-in. single-touch gesture display.

There are a lot of safety items that makes the 2016 Subaru BRZ safe to drive on the road. Some of the most important ones are Vehicle Stability Control which uses sensors to constantly monitor wheel speeds, brake pressure, lateral g-forces, steering angle and vehicle yaw rate.

If this system detects a marked diversion from your intended path and the path that the car is taking, it will apply its braking power or it may reduce the car’s engine torque that will control the car’s path.

Of course, the 2016 Subaru BRZ is equipped with all the standard safety items like passenger and driver air bags on all impact locations, brake assist, traction and control system and many more.

BMW 228i – Hands Down the Better Car in the Lot