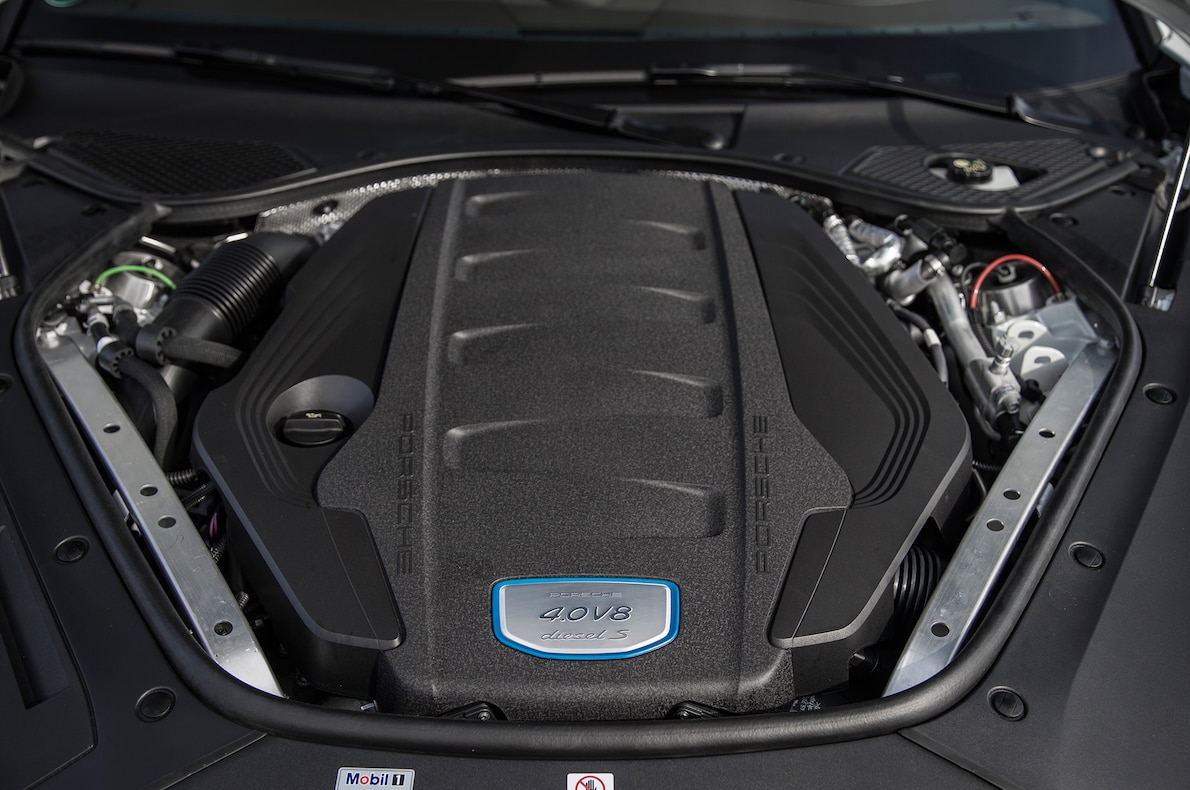 Back in February of 2018, reports have surfaced online regarding the imminent abandonment of diesel by the iconic Porsche car brand. Just recently in September of the same year, Porsche finally confirmed these reports. The famed maker of sports cars will no longer offer vehicles with diesel engines.

Here are some of the more noteworthy facts regarding this decision.

1.       Before the release of the statement confirming the brand’s farewell to diesel, it did seem as if Porsche was unsure. In February, they still maintained that they were still at the time making a diesel-powered version of the new Cayenne. They’ve also launched just recently a brand-new twin-turbo V8 diesel engine that was specifically made for the Panamera 4S. However, because of this shift this engine will only be found in the Audi SQ7 and the Bentley Bentayga Diesel. It won’t be found in any car with the Porsche logo.

2.      In the statement about the brand’s farewell to diesel, Porsche CEO Oliver Blume emphasized that they’re “not demonizing diesel”. It’s just that the move reflects the brand’s shift of focus to electric and hybrid vehicles to match the increasing demand in the auto market. The success of Tesla and hybrids and EV from other brands clearly indicates where the auto market is heading.

3.      When Porsche gave diesel the boot, it wasn’t as if the brand was ending a longstanding tradition. Porsche only entered the diesel car market recently, in 2009. This was when they launched the Cayenne Diesel which was the first car that had both a Porsche insignia and a diesel engine. But it seems evident that the experiment is over and that the focus on diesel didn’t quite match the market demands.

Porsche states that their brand has always considered diesel as a secondary fuel source, next to gasoline. Now they say that their future will be diesel-free, as electric cars and hybrids will become their main secondary options.

4.      The move wasn’t really a surprise for industry experts. Reports regarding the abandonment of diesel came out as a result of the news that Porsche was discontinuing the production of the Panamera 4S Diesel and the Macan S Diesel. These are the only remaining diesel cars offered by the brand.

5.      For those who are still driving a diesel-powered Porsche, the brand official give their assurance that they will still get the support they need from the company. They won’t be left hanging.

6.      In the US, the move wasn’t really a big deal at all. The only diesel car Porsche sold here was the Cayenne Diesel, and it didn’t last all that long. The brand started with the 2013 Cayenne Diesel, but they stopped selling this in 2016.

7.      Is it a coincidence that Porsche stopped selling diesel cars in the US in 2016?  This was during the time when it was found out that Volkswagen was using cheat devices and software on millions of their vehicles around the world so that they could get around emissions control tests. Porsche has been part of the Volkswagen Group since 2012, and this cheating scheme involved Cayenne Diesel cars as well.

8.     It may seem like Porsche is giving up a whole lot of sales and profits with the abandonment of diesel. After all, in 2017 their diesel cars still made up 12% of their global sales. That’s a significant slice of the sales pie considering how Porsche didn’t exactly focus its marketing strategy on diesel.

But Porsche is relying on hybrids to pick up where diesel leaves off. A shocking 63% of all the Panamera Porsches sold in Europe are hybrids. This is a clear signal of the “cultural shift” that Porsche mentioned that made them focus on EVs and hybrids instead.

9.      The shift to hybrid was indicated early in 2018, in fact. This was when Porsche announced that it was doubling their investment in hybrid and EV development. They plan on putting in as much as $8 billion by 2022 for this class of vehicle. The money will be spent on electric and hybrid car factories, infrastructure, and “smart mobility”. They’ll put in money to produce their Mission E and other variants of the model.

In fact, Porsche may be planning to develop hybrid and electric variants of even their most popular gasoline-powered cars. So this may indicate that sooner or later, we’re going to see a Porsche 911 hybrid!

10.  For now, you can only get a plug-in hybrid if you want a Porsche that’s actually fuel-efficient. But if you can wait, you may want to hang on until the Porsche Mission-E comes out. This will be an all-electric car that will surely slash your fuel budget, and it’s slated to come out in about 2020.

The Pros and Cons of the 2019 Mercedes Benz A-Class