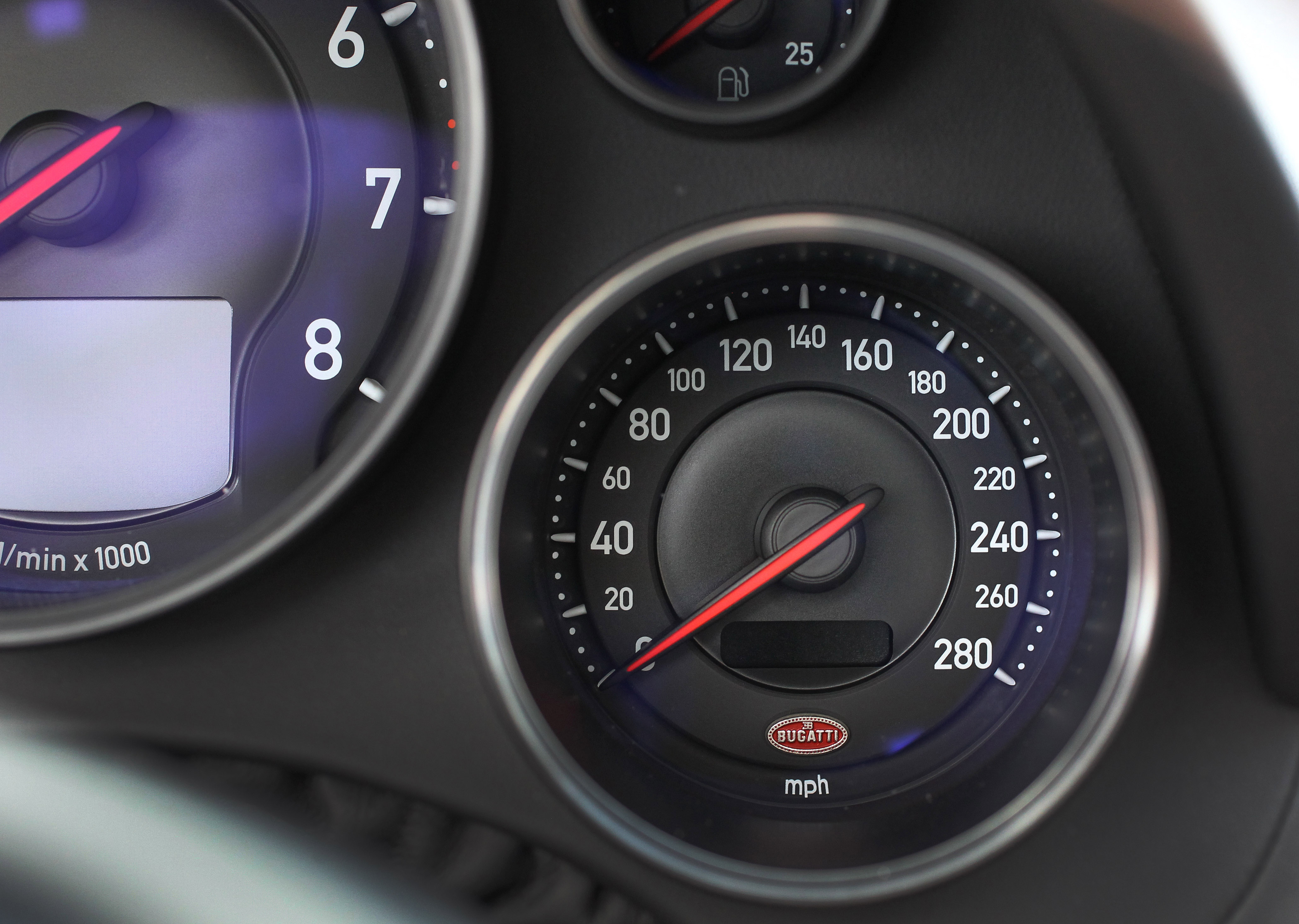 What gives a car speed, bolsters its acceleration, and enables it to be steered into movements short of acrobatic? The wide range of testing methodologies result in varying accelerations even between cars that are identical. These differences may include conditions of track surface, temperatures of air and weather, the rider or driver, launching technique, and payload.

The fastest cars listed below are unmodified production car models. Several elements can easily change the speed at which a car is capable of accelerating to 60 mph including the tires, testing equipment used, testing track surface, and elevation above sea level, and the driver’s or rider’s weight.

Except for the Ariel Atom that tops the list as number one, the “fastest” cars are listed in no particular order.

1. Ariel Atom:  according to its manufacturer, the Ariel Atom can careen to 0-60 mph in an unbelievable 2.3 seconds on its 3-liter V8 engine which can produce 500 bhp. This car looks like a go-kart, has a sparse chassis, and is able to accelerate to 200 mph after hitting the 62 mph mark. The Ariel Atom is not cheap at all and produced only in small batches.

2. Porsche 918 Spyder: This car makes yet another unbelievable sprint at 2.5 seconds to the 60 mph mark. Fitted with the renowned Weissach performance pack, the 918 Spyder was in the running for the coveted title of ultimate hypercar alongside McLaren and Ferrari.

3. McLaren P1: While obviously behind Porsche and Ariel Atom having reached 60 mph in 2.8 seconds .3 seconds after the former and .5 seconds after the latter, McLaren nevertheless still has an excellent torque-fill technology, petrol-electric hybrid power, and turbos at 217 mph.

4. Zenvo ST1: while its sprinting ability for the 60 mph range remains relatively slower than Ariel Atom and Porsche at 2.8 seconds, the ST1 totals 1,104 horsepower of torque numbers and a V max of 230 mph.

5. Koenigsegg Agera One:1: Why does its name sound just a bit batty even at 2.9 seconds when it hits 60 mph? That’s because it refers to the power-to-weight or 1:1 ratio. The One:1 has 240 horsepower more than its older sibling, Agera R, and is ideal for 280 mph.

6. Ferrari LaFerrari: Another 2.9 second baby for the 60 mph, why it’s called, in English, as “Ferrari the Ferrari” is a mystery and its name even battier than One:1. What isn’t a mystery, though, is its renown as the quickest Fezza to date with a 780 hp 7.0 liter V12 engine powered by a 161 horsepower electric motor.

7. Bugatti Veyron Legend: The Legend rides again to reach 60 mph within 2.6 seconds, and also with an astronomical price tag of over 2 million dollars. The Veyron Legend has 1,184 bhp, a variant of what was then an outrageously unbelievable hp of 1,000 that it had.

7. SSC Ultimate Aero TT: This super car is capable of a 273 mph speed, albeit not in the most stable of fashions because of its twin turbo engines which produce a staggering 961 pound per foot of torque. The Aero TT manages to still look sleek when it hits 60 mph at 2.7 seconds, a condition that its exotic manufacturer, SSC, is really proud of.

8. Lamborghini Aventador: Hitting the 60 mph mark in 2.7 seconds, the Aventador has the same classic look and leather interior of its predecessors but a far more superior 700 horsepower V12 engine. You have to fall in line for the Aventador, though, as only 600 are produced annually. Incidentally, Lamborghini named this super car “Aventador” after the bull that competed at the famous Saragossa Arena in October 1993.

10. Aston Martin One-77: At 60 mph in 3.4 seconds, the One-77 is the slowest among the lot, even with its V12, 7.3 liter engine with 750 hp. The production quantity has been limited to only 77, that’s why it’s named One-77. Or maybe because the Aston Martin has always been associated with someone with the number “7”: remember this chap who goes by the name of “Bond, James Bond”?

Although there is still no standardized methodology used officially to determine which car has top speed, this list would also like to mention that while these cars are available for retail to customers for personal use, the list above is usually associated with racing and racing circuits.

Nevertheless, these ten fastest cars are considered street-legal in their designated markets and have, obviously, passed official inspections and other tests required to obtain this status. On a final note: cars are judged by numerous superlatives such as fastest, best, largest, and lightest and while the cars listed above have been compiled mainly for their power of acceleration, the majority of cars are judged not only by their speed but their engine displacement, price, and body make, among other qualities.

Everything You Should Know About the Bugatti Veyron